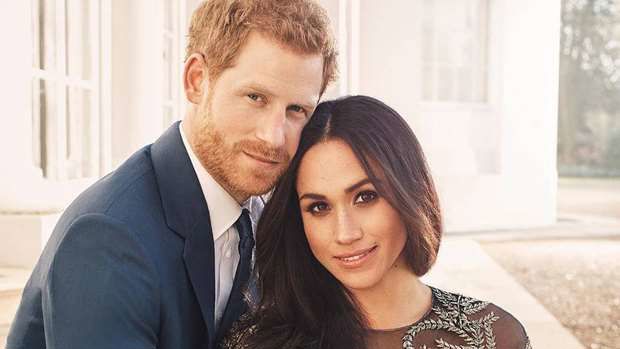 When Harry and Meghan signed their huge Netflix deal, they left a lot of royal fans shocked that they'd agreed to work with the streaming platform behind the royal drama The Crown.

Royal biographer Angela Levin claims Harry told her a couple of years ago that the royal family did watch the series, but that he wanted to make sure it stopped ahead of his adult life and relationship with Meghan, according to Marie Claire.

Harry and Meghan reportedly used their partnership with Netflix to insist that The Crown ends before reaching their dramas - but Levin says the strategy might backfire as Netflix could actually get "a lot of information that will absolutely decry the royal family" from the couple.

When Harry and Meghan signed their deal with the streaming giant, it answered a few questions about their future, such as what they would do with their time following Megxit and how they would achieve financial independence from the rest of the royal family - but it raised several more.

Many instantly thought of The Crown, which dramatises the royal family's dramas and scandals. And since the show doesn't always show the royals in the most flattering light, such as implicating Prince Philip in infidelity, some wondered if the Sussexes' decision to make the deal with the platform would add more tension to their strained relationship to the rest of the royal clan.

The Mirror reported that Harry and Meghan used their deal to make demands about the future series of The Crown - in particular that it end before their dramas. But royal writer Angela Levin says this was a mistake and that the Netflix deal was a "terrible error" because the show "ridicules Harry's father, his mother and his grandmother". Levin says Harry told her the royals were "all absolutely watching everything" on the show but that he was "going to insist it stops before it reaches me".

"I think the way that he has left the Royal Family, the way he did it, and he's changed. He's almost unrecognisable from Prince Harry I spent a lot of time with.

"But I think, you know, Meghan is desperate to earn lots of money and Netflix offered them something. I think they're being naive as they have been about lots of things in that they don't realise that a big company like Netflix is going to want its pint of blood.

"They're going to delve in and get a lot of information that will absolutely decry the Royal Family."

Viewers will just have to wait for the sixth and last season of the show to see how the drama unfolds.