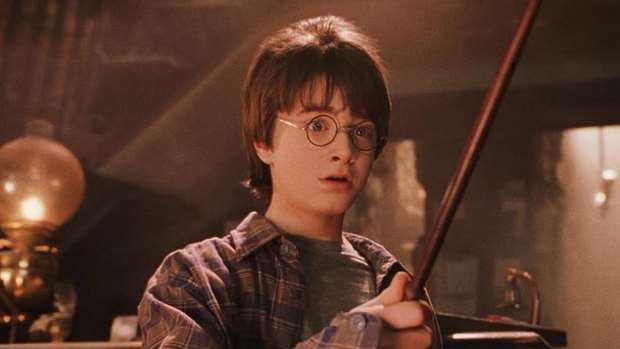 Harry Potter fans are reeling after discovering a secret sex scene in the Prisoner Of Azkaban movie.

During the end credits, the names of all the people who worked on the film are set to a backdrop of the Marauder's Map, which shows hundreds of footsteps walking around Hogwarts Castle.

But as the list goes past a quiet alcove, two people can be seen in a compromising position. 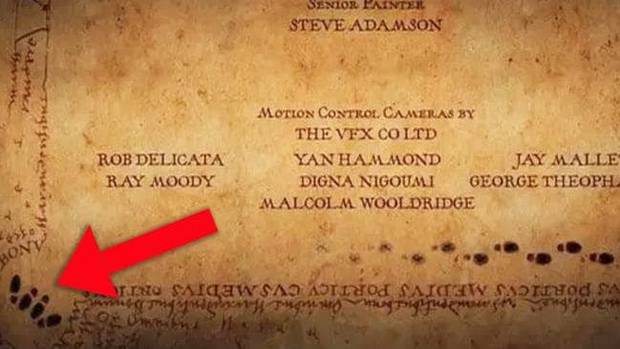 According to their footprints one person is stood with their back against the wall with their legs apart, while another stands in front of them facing them – with their feet moving ever so slightly.

The man in charge of the sequence and responsible for the footprints, Rus Wetherell, has explained how the saucy shot ended up in the PG film.

At the time, the credit sequence was the longest of its kind, and it took Wetherell around 20 days to animate – which you can imagine is a lot of footprints.

He worked for 20 days on the credits and as he worked into the early hours to finish one night, he spotted the nook at around 4am, and decided to add in the couple.

Wetherell told Huffington Post: "There was an alcove in the artwork, it was kind of like an opportunity to have a couple of students hiding in there.

"So I just threw a couple of feet down.

"It was just something there that was amusing for the adults in the audience and kids wouldn't really understand."

Despite fan theories over who the pair could be, Wetherell says they're not meant to be any character in particular.