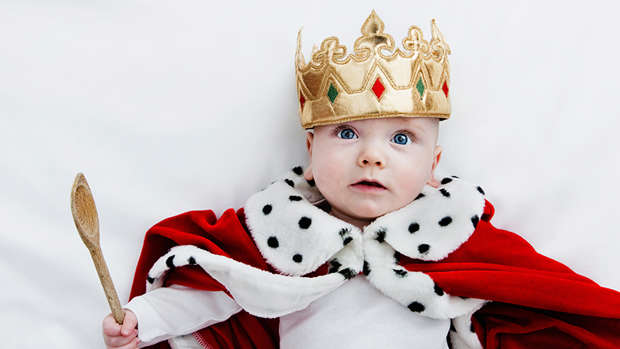 There is a Royal baby on the way, which means all of us are starting to wonder what name Prince William and Kate Middleton choose for their child.

One thing's for sure though, whatever they pick out will spike in popularity in 2018. But just because your bundle of joy won't necessarily sit on a throne, you can still give them a name inspired by royalty.

The following 50 names have been the monikers of Kings, Queens, Princes and Princesses, according to PopSugar, and perhaps the next British Royal baby will find their name on this list ...

Or maybe you will find some inspiration for your own little one!