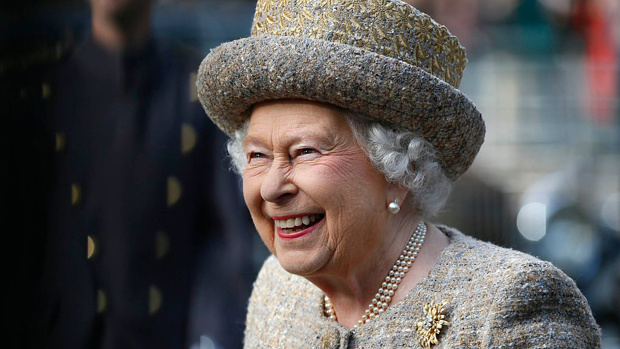 Queen Elizabeth has a "sweet tooth" and it could be the key to winning her upcoming pudding competition.
The competition has been launched in honour of the monarch's upcoming Platinum Jubilee - which marks her 70th year on the throne - to create a new dessert and former Buckingham Palace chef Darren McGrady has shared some hints on what could prove to be a winning recipe because he's revealed what the queen likes to indulge in after her meals.
He said: "The Queen has a sweet tooth. And whether that's afternoon tea or whether that's after lunch, after an entree or main course or whether that's in the evening.
"We know the Queen loves chocolate, so for me, I would add some chocolate in there. A mint chocolate fondant. Maybe that's the route to go."

However, due to the Big Jubilee Lunch - at which the winning dessert will be served - taking place in June, Darren thought it would be good to capitalise on the queen's love of "seasonal" fruits.
He added: "But also because this is going to be in June, and because the Queen loves seasonal food and local food too, maybe add those gorgeous fresh berries that we have coming into season in June."
Darren shared that sometimes he would add berries picked from the grounds of Balmoral by the Queen herself.
He said: "She used to go picking strawberries from the estate of Balmoral, send them to the kitchen and we would make jam just to put in the layers."

However, the chef also pointed out that the 95-year-old ruler likes classic dishes over showy ones.
He said: "The Queen is very simple and very basic in the foods that she likes".
"For her, it's about the content, it would be about the flavours that go into the cake. She doesn't need a big icing on top of the cake or something like that, that's not the Queen. That's not what she is like."
The competition - titled the Fortnum and Mason Platinum Pudding Competition -  will be judged by an expert panel including Dame Mary Berry, Monica Galetti, and Liam Charles.