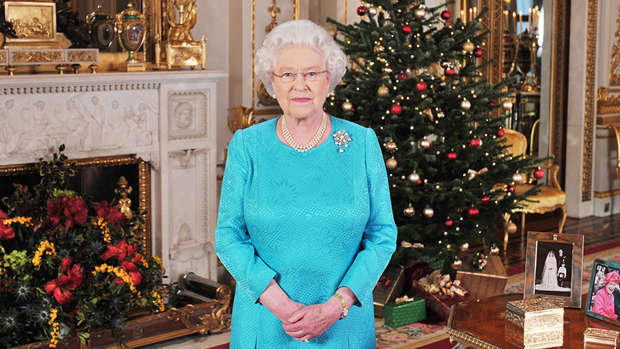 It is not uncommon for employees to receive a Christmas gift or bonus from the boss at this time of year - and it seems staff working for the Queen are no exception.

According to palace officials, Her Majesty provides gifts for all 1,500 members of staff helping to keep the royal household ticking over, the Daily Mail report.

The official website of the royal family reveals that the Queen gives a Christmas pudding to each and every member of her staff - a tradition handed down by her father, King George VI and her grandfather, George V.

The puddings which are distributed to employees throughout the Palaces, in the Court Post Office and among the Palace police are accompanied by a greeting card from the Queen and the Duke of Edinburgh.

In previous years the Monarch is reported to have favoured puddings from Harrods or Fortnum & Mason - which holds a warrant as the royal grocer - but has since swapped to a rather more ordinary retailer.

Hello! reports that the Queen opts for Tesco's Finest Matured Christmas Pudding, having switched to the budget option in order to cut costs in the royal purse.

Longer standing members of staff are given vouchers along with their festive dessert. 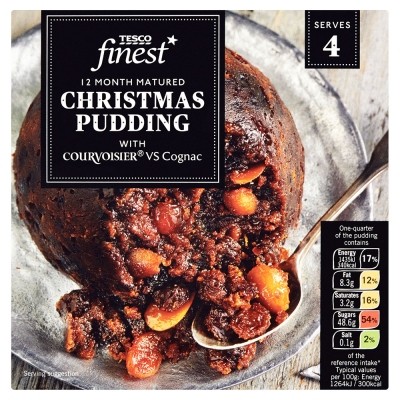 Hello! reports: "The handing out of Christmas vouchers to staff is regiment, with the most senior household staff going first, followed by clerks and then domestic workers and gardeners."

When it comes to gifting each other presents the royal family lay out their presents on trestle tables and will exchange their gifts at teatime on Christmas Eve.

The royal family's Christmas is one steeped in tradition with family members gathering at Sandringham from Christmas Eve until Boxing Day.

Prince Philip leads the family on the 330-yard walk to the 16th Century church of St Mary Magdalene on Christmas morning. The Queen, however, is driven. The service is always about 45 minutes, the Queen having received Communion privately in the morning.

The Royals enjoy bespoke Christmas crackers made by Dorset company Celebration Crackers. Everyone wears paper hats except the Queen. Party games are popular, as are cards.

For lunch on Christmas Eve, the men wear suits and the women wear smart silk dresses, but they change into black tie and glamorous gowns for dinner. It’s the one time the women wear their most expensive jewellery and almost all wear tiaras.

On Christmas Day, they come dressed in their church outfits – usually a day dress or a smart suit with pearls for the women. For the traditional walk to church, the men don warm overcoats.

After a turkey dinner made up of three birds - one of which will be taken to the nursery for Charlotte and George - the royals will watch the Queen's Speech at 3pm.