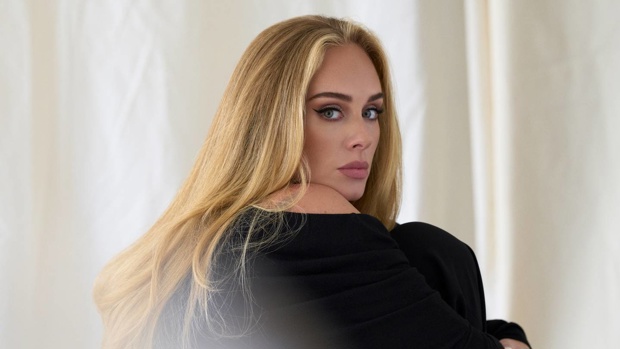 An unmissable TV event for Adele fans will screen in New Zealand next month.

If you're an Adele fan, you will want to make sure you tune into TVNZ on Monday, November 22 for Adele One Night Only.

The special will feature not only live performances of tracks from her new album - it includes an exclusive interview with none other than Oprah Winfrey. The interview marks Adele's first in-depth television interview about her new album 30.

The special will cover "the stories behind her songs, life after divorce, weight loss and raising her son", a press release for the event teases.

Adele released the first song from her new album in October, a sweeping piano-backed ballad called Easy On Me. The release will be Adele's first album in six years, following her record-breaking album 25.

In the video for Easy On Me, Adele packs up her things and leaves the house - a fairly obvious divorce metaphor - gets into a car and drives away before launching into the emotional ballad.

The music video was shot in Quebec last month and was directed by Cannes Grand Prix winning director Xavier Dolan.

This month after more than a year of speculation Adele finally confirmed to fans her new album will be released on November 19.

"I've learned a lot of blistering truths about myself along the way," she wrote on social media.

"I've shed many layers but also wrapped myself in new ones. Discovered genuinely useful and wholesome mentalities to lead with, and I feel like I've finally found my feeling again. I'd go so far as to say that I've never felt more peaceful in my life. And so, I'm ready to finally put this album out."

In a recent profile, Adele told British Vogue's Giles Hattersley the album was "self-destruction, then self-reflection and then sort of self-redemption".

But she's now ready for people to hear her side of the story as the album addresses her split from Simon Konecki, partly to help explain it to her young son Angelo.

• Adele One Night Only screens Monday November 22 on TVNZ 2 and on TVNZ OnDemand.