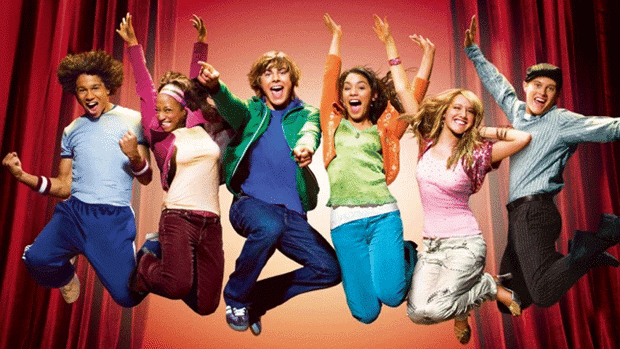 Ashley Tisdale suffered from diastasis recti after her pregnancy.

The High School Musical alum gave birth to a daughter named Jupiter Iris four months ago, and has now revealed she has been battling a condition known as diastasis recti – which occurs when the abdominal muscles separate – ever since she welcomed her first child.

Ashley said dealing with the condition “hasn’t been easy”, but thanks to regular Pilates and yoga practices, she’s been able to “close the gap” in her muscles.

She wrote on her Instagram Story: “I just want to thank my body. 4 months postpartum and can't believe the journey it's been. I've never said this but I had diastasis recti from my pregnancy, it hasn't been easy but doing the right workouts I have been able to close the gap! Thankful for my Pilates and yoga practises that have gotten me here!”

The news comes after the 35-year-old actress and singer admitted she wasn’t “comfortable” with her post-pregnancy body.

She said in June: “There are so many models and influencers that I’ve compared my own personal journey in ‘bouncing back’ to.

The Donnie Darko actress went on to talk about her own post-baby body journey and admitted that despite her vigorous workout regimen, she still has some hang-ups about her figure.

She explained: “Whether it’s hiking, Pilates, riding on my Peloton, and yet, I still don’t feel comfortable in my body."

On the importance of not directing "negative feelings about our own bodies" towards ourselves, she added: “That’s when I realised we can’t compare our bodies to each other.

“Everyone is going to have a different journey and it’s important to not communicate negative feelings towards our own bodies.”

She concluded: “Love yourself first!”