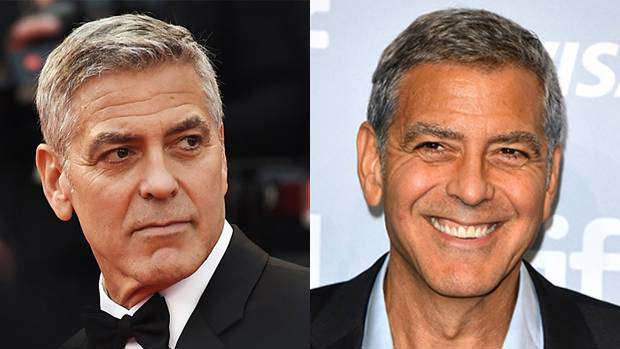 With a smiling expression, researchers noted that your age estimate is pushed up to a year older. Photos / Getty

Next time someone says 'cheese', don't bother smiling for the camera.

Contrary to popular belief, researchers have revealed that smiling adds years to your age because it increases wrinkles around the eyes.

In a new study, scientists asked 40 participants to guess the age of 35 men and 35 women from photos showing only their faces, the Daily Mail reports.

On average people looked around one year older when they were smiling - despite the fact most people wrongly believed it made them look younger. 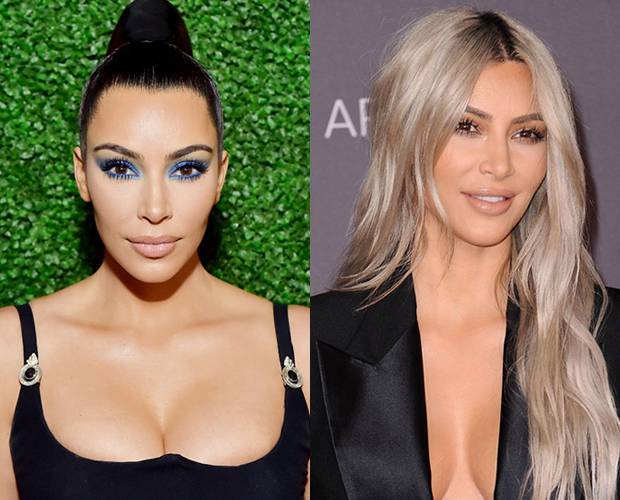 In the study, carried out by researchers from Ben-Gurion University in Israel, participants looked at two versions of someone's face.

They found smiling people looked older because it made wrinkles around their eyes more obvious.

However, in a second experiment, researchers were asked to recall the results and strangely remembered smiling faces as younger.

"In the experimental session, smiling faces were perceived as older than neutral faces", researchers wrote in the paper published in the April issue of Psychonomics Bulletin and Review.

"Nevertheless, after the experiment, consistent with their retrospective evaluations, participants recalled smiling faces as being younger than the neutral faces." 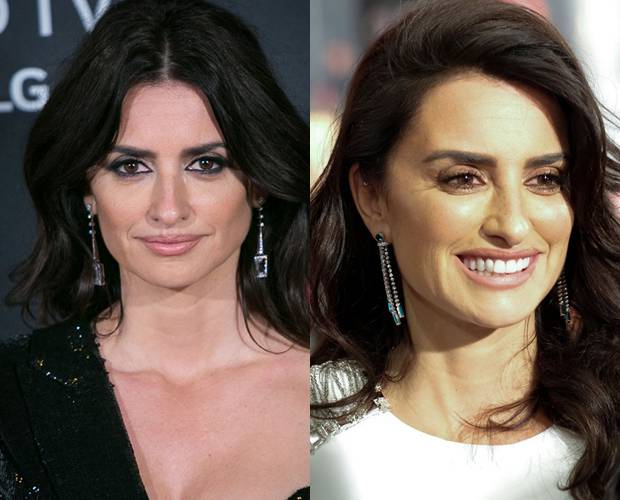 Researchers think this is because humans are so conditioned to associated smiling with being youthful.

In a third experiment, researchers found surprised faces looked youngest of all.

"The findings show that this belief, well-rooted in popular media, is a complete misconception", researchers wrote. 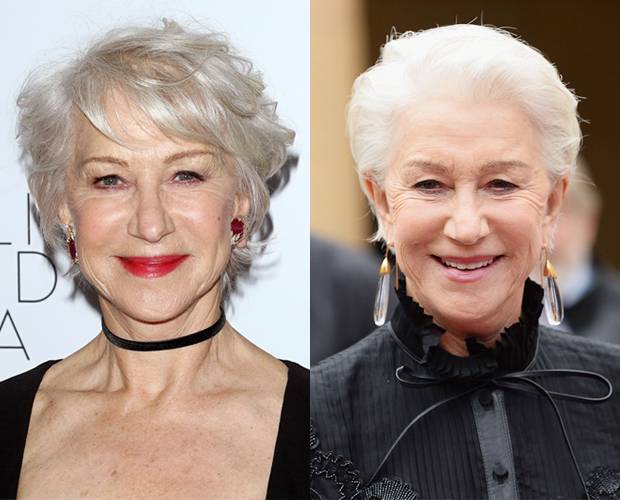 Researchers found people whose resting faces seemed cheerful were judged as being in better health than those who appeared miserable.

Their research shows that 'resting b**ch face' is not a good idea if you want to be perceived as glowing and attractive.

Psychologists at Swansea University asked volunteers how happy the faces seemed as well as how healthy they appeared.

They found people with genuine smiles, rather than simply looking cheerful or having a blank expression, were even more likely to be seen as healthy and glowing.

And the effect of having a positive expression on perceived health was as powerful as having the correct BMI, plastering on foundation, blusher and mascara or looking young rather than old, the study found.