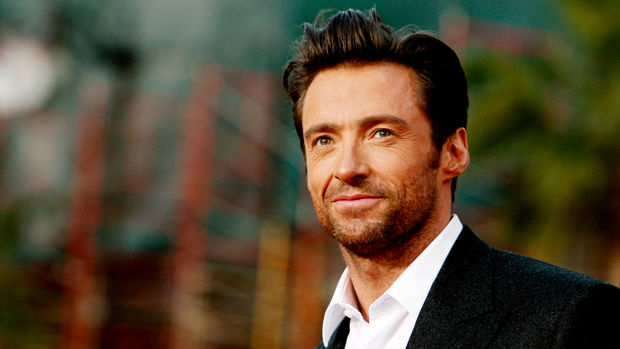 The 52-year-old actor - who has been treated for skin cancer six times in the past – underwent a minor medical procedure after his "amazing" dermatologists spotted something "irregular" on his nose earlier this week.

Hugh revealed his test results have come back, but they are inconclusive because doctors didn’t go “deep” enough.

However, Hugh – who now needs to be re-tested – insisted he isn’t worried about what the eventual result might be, because he’s been assured by medics that the worst-case scenario would be Basel Cell Carcinoma, which is "not threatening".

In a new Instagram video, he said: "Firstly, thank you, everyone, for your incredible support. I got so much support for the biopsy I just had.

"I promised I’d keep you updated. It actually came back inconclusive which means they didn’t take enough because I am about to start filming so we didn’t want to go too deep.

"They are not worried. What did come back made them not worried. If it’s anything, it is a Basel Cell Carcinoma which is not threatening but needs to be taken care of."

The Reminiscence star will undergo a second biopsy when he’s finished filming in a few months’ time.

And Hugh also encouraged people to "get skin checks" regularly, as well as to "wear sunscreen" to protect their own skin from the sun’s harmful rays.

He wrote alongside his video: "Update on my biopsy: It’s comeback 'inconclusive'. This means they didn’t take enough. That said, the worst it can be is a Basel Cell Carcinoma (BCC).

"So when I’m done filming, I’ll have it rechecked. I know I’m repeating myself and will probably not stop … please get skin checks and wear sunscreen. Thank you all for so much support. I’m seeing your comments and stories. If by posting about this I remind one person to go see their dermatologist - I’m happy. (sic)”