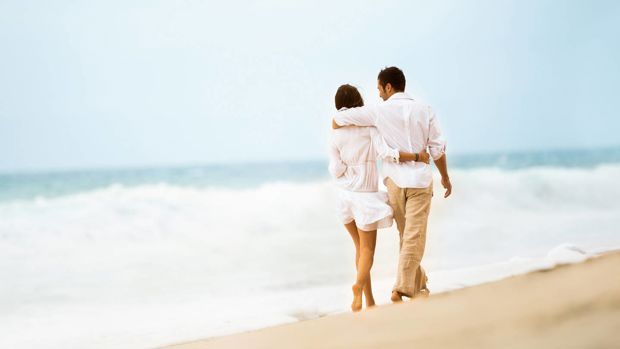 A Kiwi woman has revealed how her husband left her for one of her friends and then took her on the honeymoon they never had.

The woman told how she suffered through the "worst pain" of her life after discovering the cruel betrayal.

Speaking to Capsule's Divorce Diaries, the unnamed woman said that after four-and-a-half years of marriage, she thought she had a rock-solid union.

The pair had skipped a honeymoon after the wedding, deciding to save instead for their future.

After buying the house that they planned to raise the family in, the time had come to take the holiday.

They booked flights and eagerly shared in planning their trip.

When she saw that one of their dream hotels was having a sale, the blissfully unaware wife wanted to book and emailed her husband to confirm - but he put her off.

When she returned home she found her husband nervously pacing before he delivered a bombshell.

He was leaving her and wanted a divorce.

"Everything after that is a blur, but I can picture his face and how nervous he was," the jilted wife told Capsule.

"I was so, so, so, so shocked, but I know I asked him why and he just said, quite coldly, 'because I can see that I'm not in love with you and this marriage is not going to work out'."

She then found herself living back at her parent's house, her life in tatters.

As time went on, she began to notice strange behaviour from her friend group, who began excluding her from events.

She confronted her closest friend and was told the devastating truth - her husband had left her for one of her friends.

They had been close, had been bridesmaids together. She even attended her wedding.

"I think I laughed it seemed so insane to me," Kathryn told Capsule. 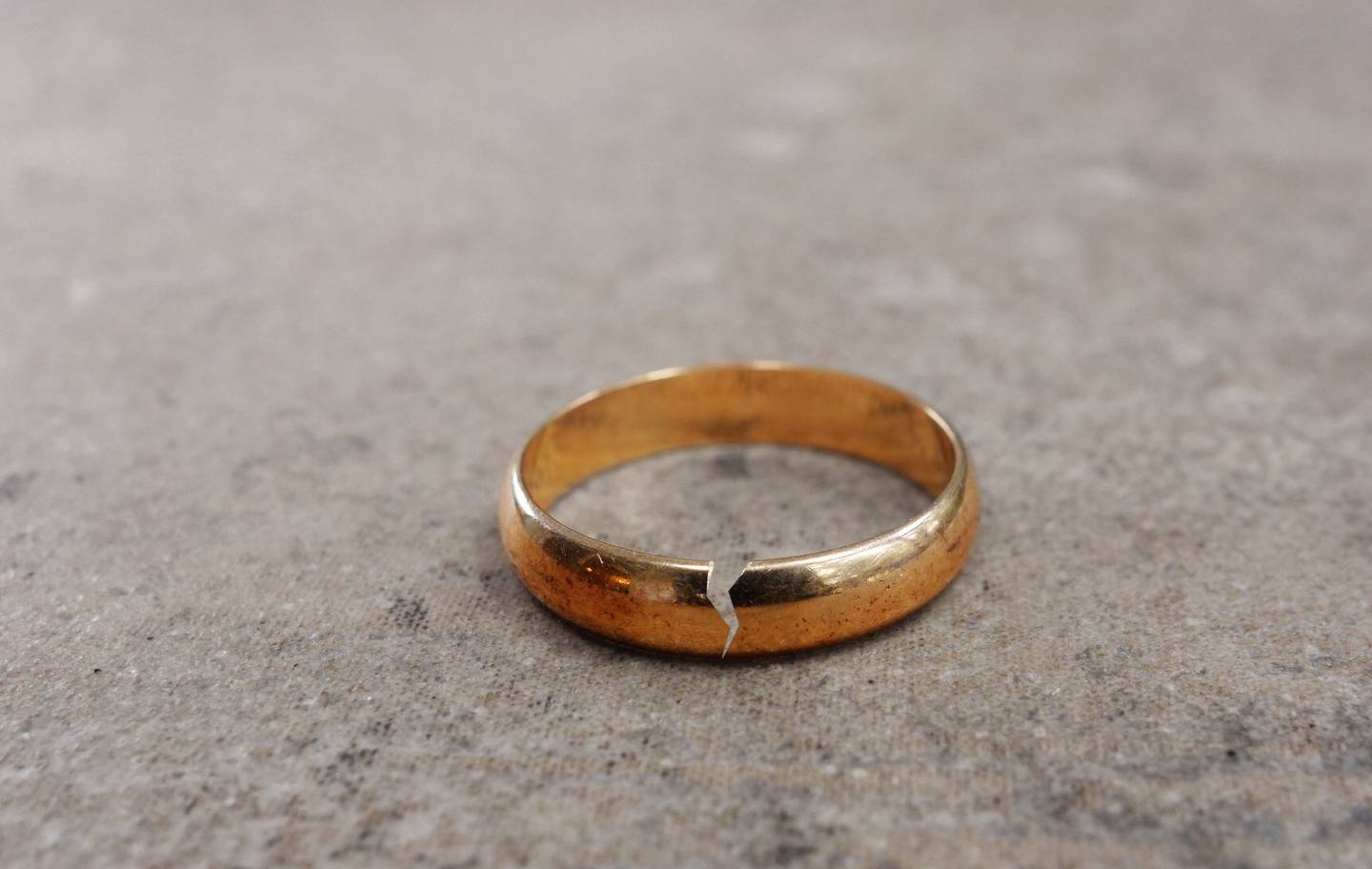 Her closest friend revealed that the new couple had gone on holiday and checked into the hotel that was nearly booked by the betrayed bride.

"I ended up going to the doctor to get something so I could sleep," she said. "It was the worst pain I'd ever been in."

After their illicit trip, the new couple tried to claim their relationship only began after the husband broke it off.

"It was complete bullshit and I know it," the wife said.

"How do you suddenly go on a romantic holiday with someone you've only been dating a handful of weeks?"

"My gut says they booked it during that half-price sale day. It makes me sick."

Two years after the betrayal, she realises that she dodged a bullet.

"Now I see him for who he truly is, and I do feel grateful I got to see that before I had children with him," she told Capsule.

"My advice to anyone who has been betrayed is that it does get better. Someone said that to me early on and I couldn't imagine that there would ever come a day when I'd be happy again. But it does happen."