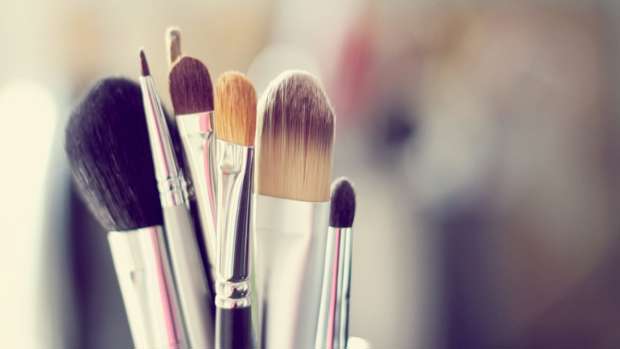 Instagrammer, Fare Mirza, has sparked a heated debate after sharing a controversial photo of a five-year-old girl wearing heavy make-up.

In the picture, the young girl - who apparently has no connection to Mirza - has a contoured face, penciled eyebrows, heavy eye make-up, large false eyelashes and plum coloured lips.

The Italian captioned the picture: "This is cute I mean it’s okay to do makeup on your daughter one time and use the right and safe products just for fun, it’s not okay if she wears it everyday lol."

Naturally, the internet blew up over the images with many saying the make up was sexualising the girl.

"Makeup is making yourself look older. I let you imagine what could happen if you walked in front of a weirdo on the street, thinking you’re 25 but you’re actually 10," wrote a follower.

Another added: "You make kids insecure by putting on makeup at that age."

A third said: "When I was that age, I was offered a modeling job. My mother straight out refused because she said if I started modeling that young, I would get insecurity issues. This is what you’re doing to this child. Her skin is new and fresh, why are you ruining it with your products... she was beautiful just the way she was."

"She’s way too young too have that much makeup on her... in fact she shouldn’t really have any makeup on her to be honest," more chimed in.

However, others said that letting children wear make-up was just a way of "encouraging their creativity... it's just like face paint."

"It’s not like she’s wearing it all the time, it’s just for fun," said one follower.

Another added: "I don't think it’s anybody’s business what someone does with their kids and what they allow them or don’t allow them to do."