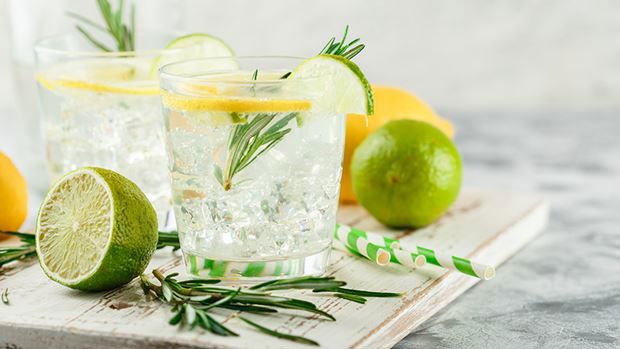 As the home of Oktoberfest, the south German city of Munich is famous among beer drinkers.

Every September tourists wash through over 7 million litres of the stuff as part of the world's largest beer festival.

The demand for Bavarian is so high that even the international airport has its own brewery.

However, as the Coronavirus put a stopper in festivities for a second consecutive year, the city has a very unusual problem: too much beer.

Airbräu which is the resident brewery of Munich's International Airport had a surplus of 4000 litres.

Faced with the prospect of pouring away the unsold beer, brewmaster René Jacobsen proposed a creative solution; distilling 4 liquid tons of beer into 300 litres of life-long "beer gin". 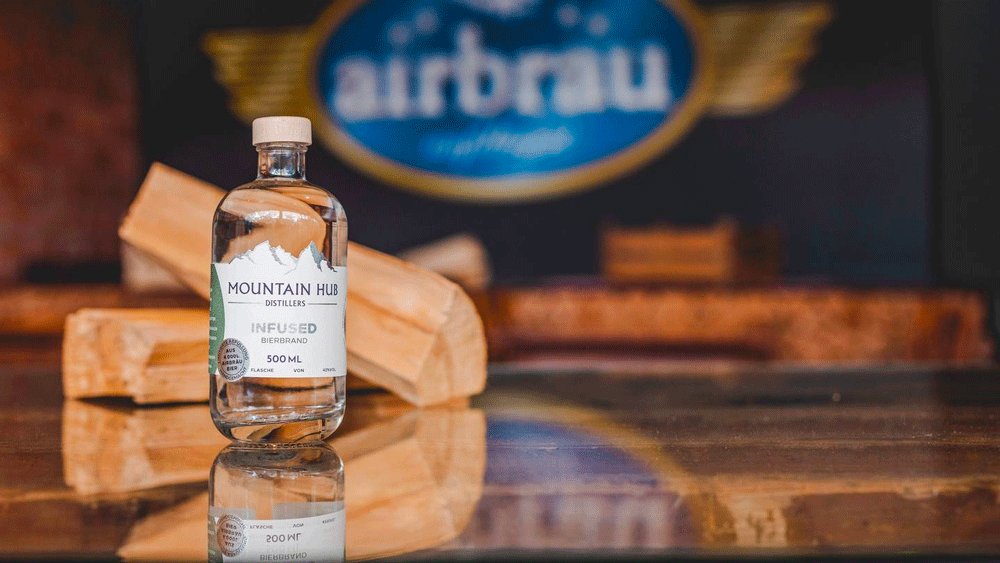 The unique spirit, flavoured with juniper and hops, is a first for the brewery. Known colloquially as Bierbrand or "beer brandy", the spirit was made into a limited run of 500 bottles.

At 43 per cent, the hearty liquor is now being served at bars throughout the airport including the Airport Hilton and will last well into next year's festival. That is, unless it has all been poured by then.