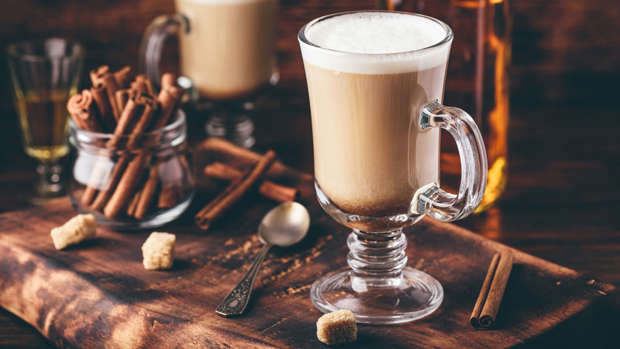 We’ve all heard of coffee flavoured alcohol, but get ready for something even more amazing.

The flavours are infused with 100 per cent Arabica coffee, which is said to have a be a sweet and mild coffee.

Another item that isn’t #newnew but still really cool. @jimbeamofficial Flavored Coffee. I saw these on @Walmart’s website and in 5 different types! Original, bourbon vanilla, spiced honey, cinnamon stick, and signature dark roast! You better believe I’m grabbing a bag or 17 when all this madness is over. Which have you tried and how did it compare to other bourbon coffee?? . . . #bourbon #jimbeam #coffee #mmm #bourboncoffee #quarantine #caffiene #caffeine #dadbod #dadbodsnacks #drinks #new #newdrinks #newcoffee #yas #manly #vanilla #cinnamon #parentfuel

Now apparently the coffee was first launched in 2017 but has recently resurfaced according to the Instagram account Dadbodsnacks who revealed that it has hit shelves in the US.

No word on if it’ll ever reach our shores here in New Zealand, but the coffee does seem to be available to purchase from websites such as Amazon.

They’re sure to put a little extra pep in your step!