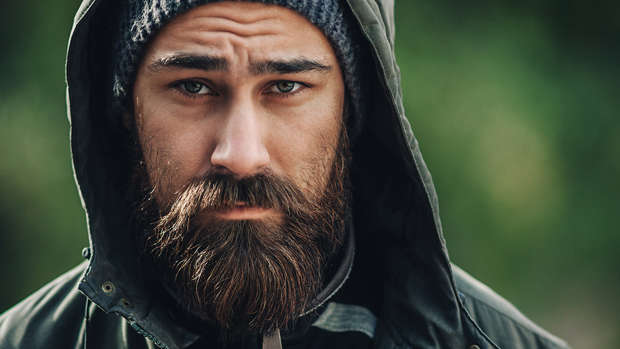 Bearded fellas, we have to talk.

Swiss researchers took swabs from the beards of 18 men, as well as the necks of 30 dogs, then compared the results.

They found the dogs' fur had fewer germs.

Seven of the men were found to have microbes that are actually a threat to human health.

"The study found all of the bearded men, aged from 18 to 76, showed high microbial counts, but only 23 out of 30 dogs had high counts. The remainder had moderate levels," Gutzeit said.

"On the basis of these findings, dogs can be considered as clean compared with bearded men," he added.