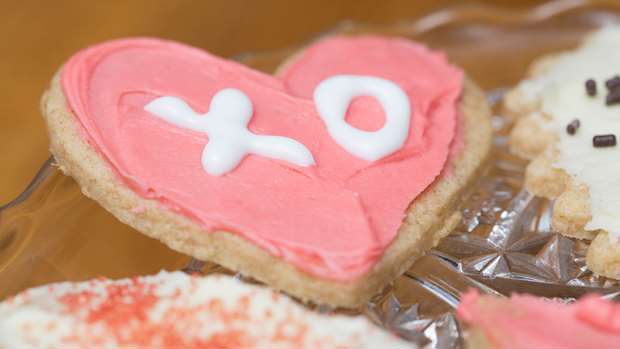 For as long as we can remember, 'X' has been the universal symbol for a kiss and 'O' has meant hugs.

"The X has always been a Christian symbol, and it is the first Greek-letter in the name of 'Christ,'" Danesi says.