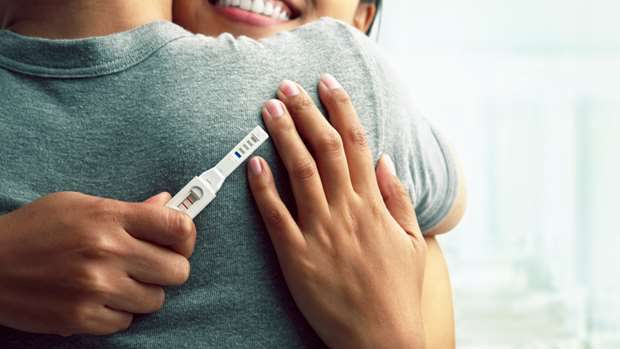 If you have just found out that you’re pregnant, congratulations!