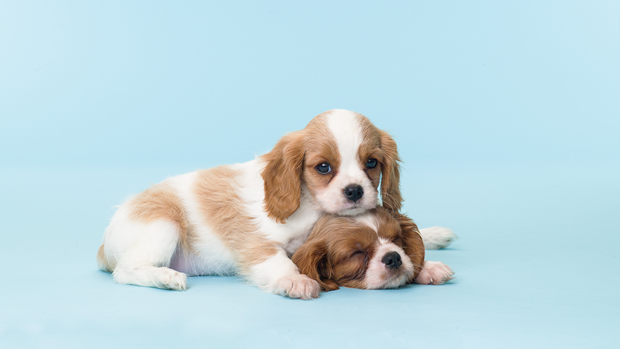 Our dogs are actually older than we thought!

What we all learnt as a child has been blown out of the water, as scientists have found out a dog year is not the equivalent of seven human years.

Researchers at the University of California San Diego’s School of Medicine suggest a one-year-old puppy is actually about 30 in "human years".

But this doesn't mean you've missed out on a bunch of your doggos precious years.

By the age of four, according to the research, a dog would be about 54 in “human years”, and by 14 they would be on a par with a human in their mid-70s.

So what IS the right calculation? human age = human age = 16 ln (dog age) + 31 but they still need to test other breeds.

"For instance, the epigenome translated seven weeks in dogs to nine months in humans, corresponding to the infant stage when deciduous teeth erupt in both puppies and babies," the team wrote.