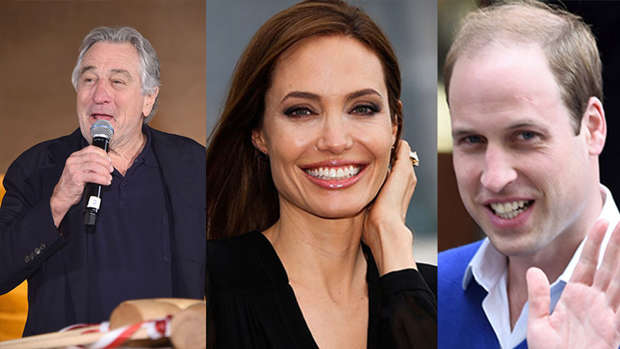 Left handers are officially smarter than right handersThere are a HUGE amount of theories surrounding left-handedness.

Some studies suggest that left handed people die younger, others link left-handers to delinquent behaviour, it has even been suggested that left-handed people drink more (you can see 10 random facts about lefties here).

To put these theories to test, IFL Science reviewed studies on handedness and mathematical ability.

They explain that hand function is:

"a manifestation of brain function and is therefore related to cognition"

So basically what they're saying here is, your brain is affected by the hand you use.

READ MORE: 10 reasons why being left handed is pretty cool

Left-handers have a bigger right side of the brain which helps them when it comes to spatial awareness and mental representations of objects.

Plus, they have a bigger corpus callosum, the bundle of nerves that connect the two hemispheres of the brain. This means they have an increased connectivity between both sides of the brain so they tend to process information more quickly than right handed people.

The tests concluded that left-handers outperformed right-handers when it came to difficult problem solving.

When the task required simple maths left and right-handers were on an even footing as there was no difference in performance. The results showed that ‘extreme right-handers’ –people who used their right handy for every activity, under performed in all the experiments.

So, in conclusion, left-handed people have the edge when it comes to maths, but it's important to note that this is a generalisation and there are lots of right-handed people with a similar brain function. Being left-handed just increases the likelihood of being competent in those areas.