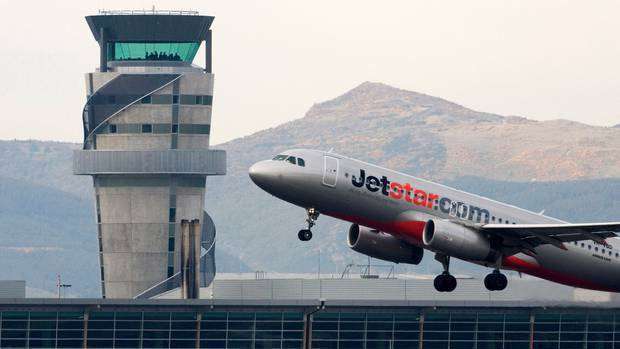 Jetstar is turning up the competitive heat with a promotion that will see 25,000 fares sold for under $50 one way.

The company's "belated birthday sale" will see a range of promotional flights released from Wednesday this week.

Customers will be able to pick up a one-way flight between Auckland and Queenstown for $49, between Christchurch to Wellington for $32 and from Auckland to Christchurch for $34.

The sale does not include flights for the upcoming school holiday period.

This follows on from a promotion the airline launched at the beginning of the month when the airline returned to local skies.

There has been strong competition between Jetstar and Air New Zealand, with both airlines looking to capitalise on domestic tourism.

Like all operators in the airline and tourism industry, Jetstar has been hit hard by the impact of coronavirus.

In March, Qantas and Jetstar announced they would stand down 20,000 staff due to the impact of the virus.

The airline is aiming to reach 60 per cent of its normal domestic schedule, operating 75 return flights per week to Auckland, Wellington, Christchurch, Dunedin and Queenstown.

The airline said it would closely monitor demand, with further domestic flights likely to be added to the schedule in coming months.