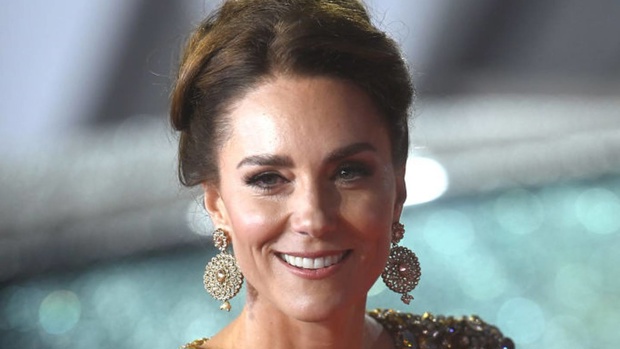 Healthcare workers and members of the armed forces joined the royals to watch the movie in a gesture of goodwill amid the Covid-19 pandemic, the Daily Mail reports.

Camilla opted for a sparkling blue dress, accessorised with a silver brooch and a diamond bracelet.

The premiere was hosted at Royal Albert Hall, and was a long time coming for James Bond fans who have waited out several delays to finally see the new installment in the 007 franchise.

Craig's last hurrah as the famous spy follows him as he's thrown into action by an old friend from the CIA who asks him for help. He battles against a mysterious villain armed with dangerous new technology, according to the film's synopsis.

It was originally scheduled for release in April 2020.