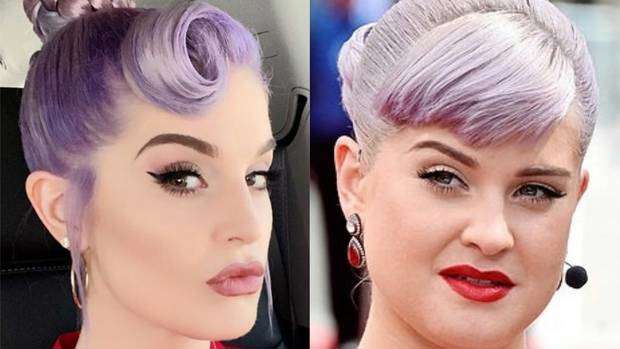 Kelly Osbourne has admitted she underwent secret gastric sleeve surgery two years ago and has lost 40kg so far.

"I had surgery," she revealed on Hollywood Raw, an entertainment podcast.

She added: "All it does is change the shape of your stomach. I got that almost 2 years ago. I will never ever ever lie about it ever. It is the best thing I have ever done."

The reality TV star also admitted to having injections to change the shape of her face, and make her jaw look "skinnier", after suffering from TMJ (temporomandibular joint dysfunction).

"That's when people started to notice that I had really lost weight because it changed the shape of everything. I found out It's called buckle fat. It changed everything on my face! How the f*** did I not know about this sooner?"

Earlier this month, Osbourne had boasted about her weight loss on her social media, telling fans that it was a result of "hard work".

"Yes...I'm bragging because I worked hard and it feels good!" she wrote alongside a photo of a 'small' size clothing tag. 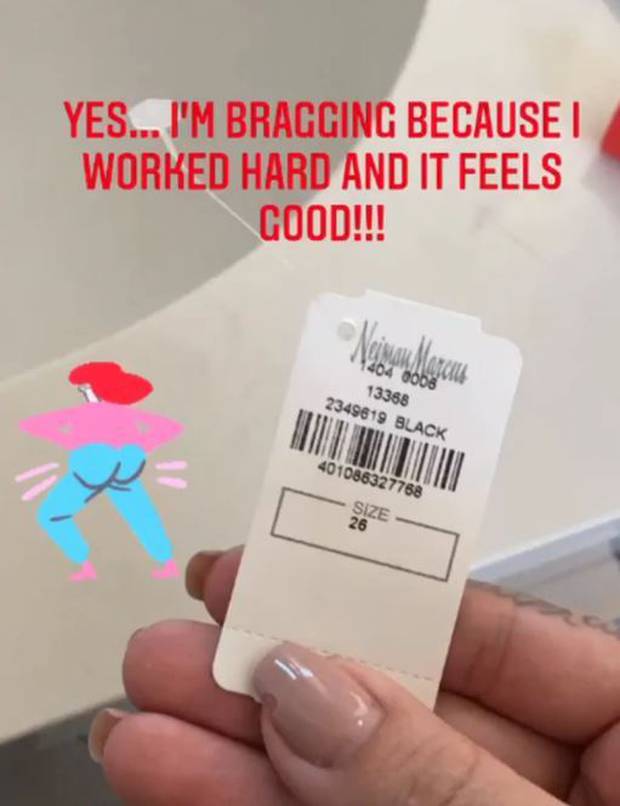 In her 2017 memoir, Osbourne wrote about her battle with substance abuse and weight gain.

She described herself as having had "a little dumpling body" which put her off going to the gym and exercising around thinner people.

Before she decided to get surgery, Osbourne said she had to "fix her mind and get sober".

"The number one thing I had to do was get happy. I had to fix my head before I could fix my body. You can never go into this if you're not in a good mindset."