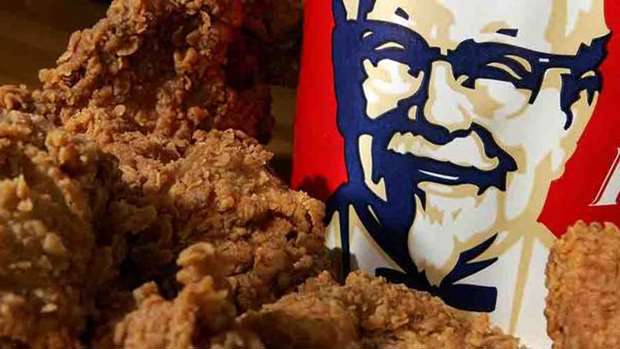 KFC has announced that they are releasing their very own vegan option: vegan fried chicken using Beyond Meat.

The "Kentucky Fried Miracle" is made in partnership with Beyond Meat, the successful, and tasty, faux meat maker.

It’s Kentucky Fried Chicken but it’s made with @BeyondMeat. It’s confusing, but it’s also delicious. Feast on these Kentucky Fried miracles tomorrow while they last at KFC in Atlanta, Georgia. pic.twitter.com/lC5oYM1cmk

KFC admits that while's it's a little "confusing" they promise the creation will be "delicious".

So, how exactly will KFC offer the Beyond Fried Chicken?

One option will be as a nugget with dipping sauce, and the other as a boneless "wing" smothered in your choice of Nashville Hot, Honey BBQ or Buffalo sauce.

Testing of the vegan alternative is starting in the US state of Georgia, and the company hopes to expand soon, should the test be successful.