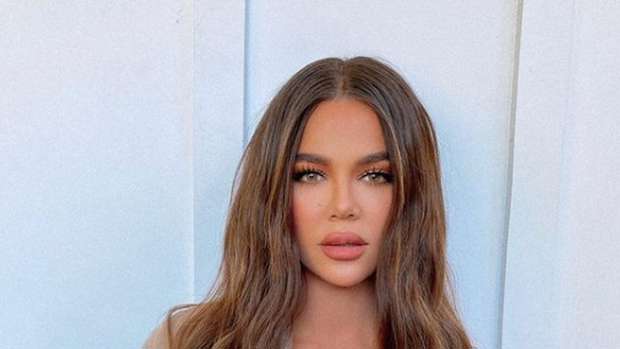 Khloe Kardashian has addressed comments about her face.

The reality TV star and business mogul responded to fans and addressed the controversy in a recent episode of Keeping Up With The Kardashians.

Talking to Tristan Thompson on a recent episode of the show, Khloe expressed her exasperation about the criticism she has endured.

"My soul is at a breaking point in regards to the public thinking they're allowed to talk about my weight, my face, my personal life," she said.

"I've always been incredibly open with this show and my life, but I just don't think I have it in me anymore. It's not healthy for my spirit."

A lot of the criticism kicked off in response to a photo she posted on Instagram in May last year - and it has continued after the latest episodes of the reality show have aired.

What did Khloe Kardashian do to her face? 😭

Now she has shared quotes on her Instagram stories seemingly in response to the deluge of negativity she receives on a regular basis on social media.

"Next time someone tries to put you down, remember that confidence is quiet but insecurity is loud," the post read.

And she thanked a TikTok user who defended her, Buzzfeed News reports.

TikTok user @mackincasey called out the use of photos comparing how Khloe looked over a decade ago.

Commenting on the video she wrote: "I don't want anyone to kiss my ass. I'm not asking for that."

"But what I am asking for is for people to realise just what articles like this [do] to someone's soul and confidence."

"I am so very grateful and appreciative of anyone who stands up to bullying or people writing [stories] simply for clickbait."