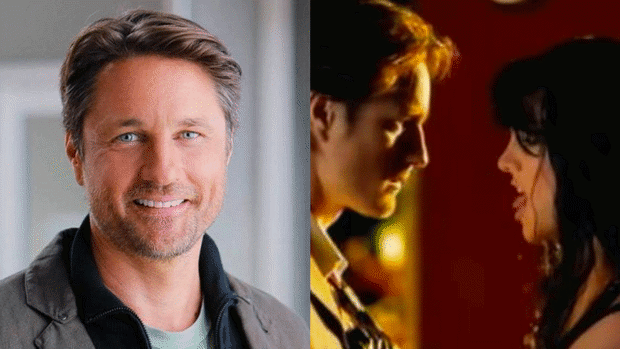 Kiwi actor Martin Henderson has opened up about Britney Spears' conservatorship battle, years after appearing in her music video for Toxic in 2003.

He told Page Six on Tuesday he remembered the singer as a "genuinely good person".

"I felt so much of what was happening to her was because of the way she was hounded and treated. I think anybody in that kind of situation with that kind of stress would have moments of struggle."

He admitted that it wasn't a surprise "that she came undone the way that she did".

Spears' court-mandated conservatorship, which put her father in charge of her finances, medical decisions and personal life, was put in place in 2008 after she was hospitalised twice.

But the conservatorship has come under scrutiny once again after her shocking revelations in court about the abusive treatment she says she received from her conservators.

Henderson insisted he had no inside information, he said the conservatorship run by Spears' father, was "probably not very fair".

"I just think whatever's going on needs to be transparent so the courts can rule in a way for her good," he said.

"I would hate to think she's being controlled or manipulated in any way because I think she's really a beautiful person."

Earlier this year Henderson took a trip down memory lane when he spoke to Entertainment Tonight about staring in Spears' music video.

In the 2003 Toxic music video Spears worked undercover as a spy, seducing multiple men, including Henderson.

She kisses him then gives him a toxic liquid which kills him.

At the time Henderson was in an action movie called Torque and his director who also directed Spears' music videos said it would help him promote the video.