There has been tears, epic dates, and shock exits on The Bachelorette and now Lexie Brown has selected her winner.

It was an emotional episode for the final two bachelors Hamish Boyt and Todd Dialectos as each man tried to impress Lexie during their respective fantasy dates.

Dressed in a stunning black gown complete with layers of tulle, the Bachelorette was overcome with emotion as she handed out her final rose. Earlier in the episode, she had opted not to spend the night with either of the Bachelors after their fantasy date. 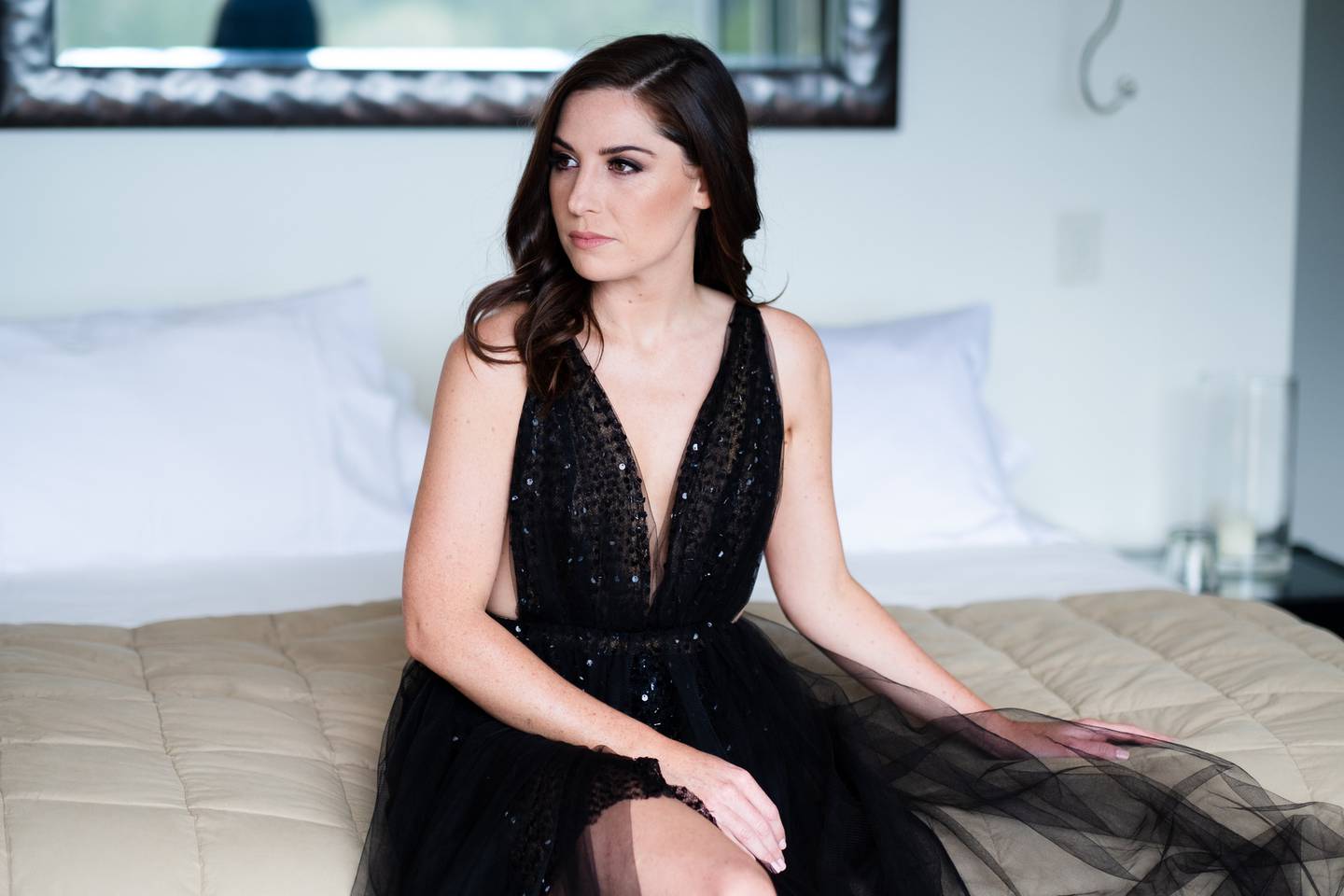 Matching Boyt with his wit, Lexie, 31, teased out the moment with a dramatic pause before she handed the travel photographer her final rose.

"There's just something I keep tripping up on with you. I'm just don't know if I can trust ... that you actually know how to catch a snapper," she said, and at that moment Hamish knew he had won her heart. The dig was in reference to Boyt's failure to catch a fish during his date with her in his home town, Whangārei. 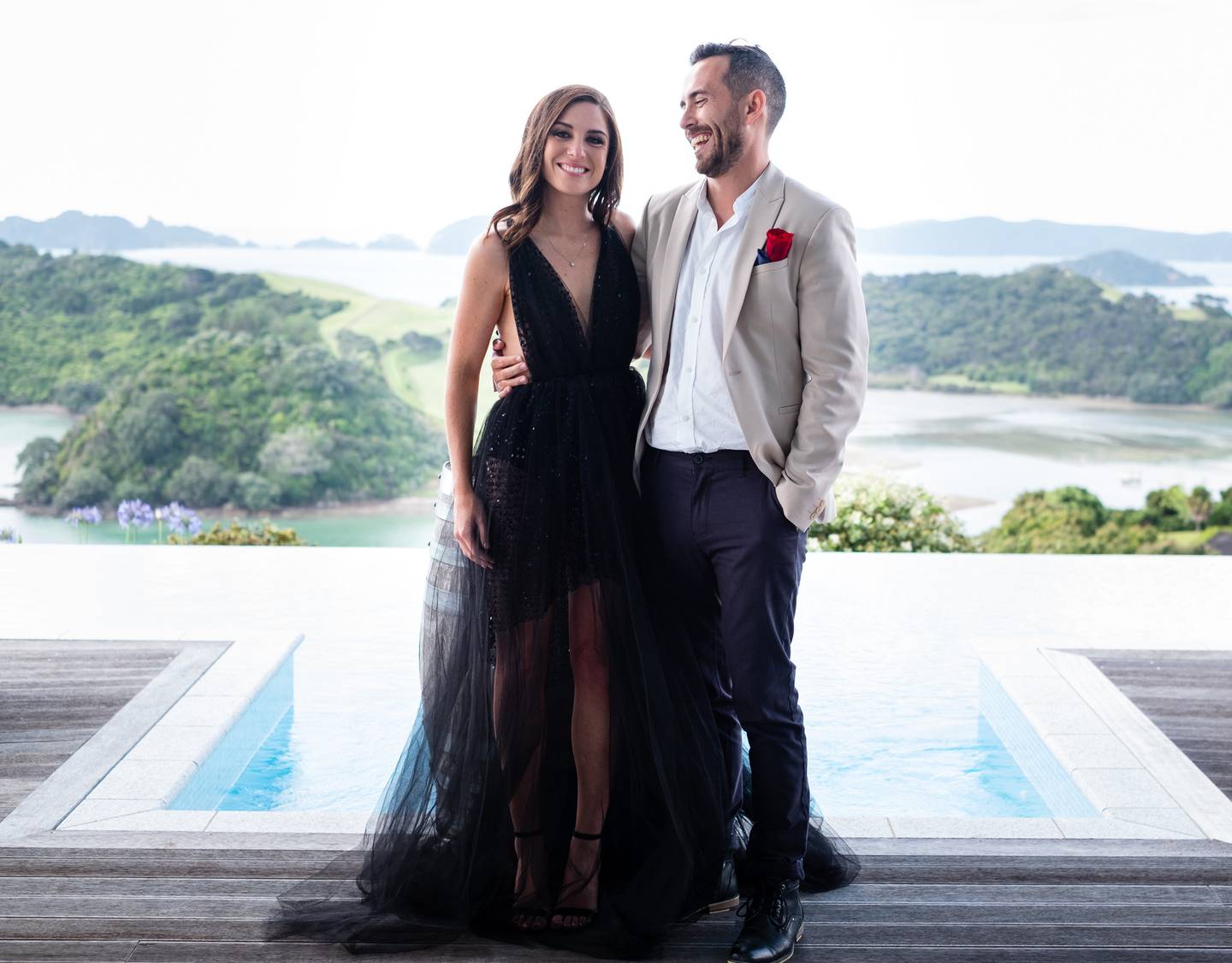 "I want to spend summer on a boat with you," she said, and Hamish realised Lexie had chosen him.

"I want to go on adventures with you, I hope you feel the same because I know what I want now," she told him. "And I want you."

After a romantic kiss, the happy couple walked away to go on their next fishing adventure.

Australian sales manager Todd, 26, was devastated when Lexie told him her heart was with another man. He was shown crying off camera and said Lexie's rejection was "one of the hardest things" he had ever had to hear.

Clued-in Bachelorette viewers may not have been surprised with Lexie's choice in the final episode. Boyt had greatly impressed her family, with Lexie's Mum declared she loved Hamish during the home visit. 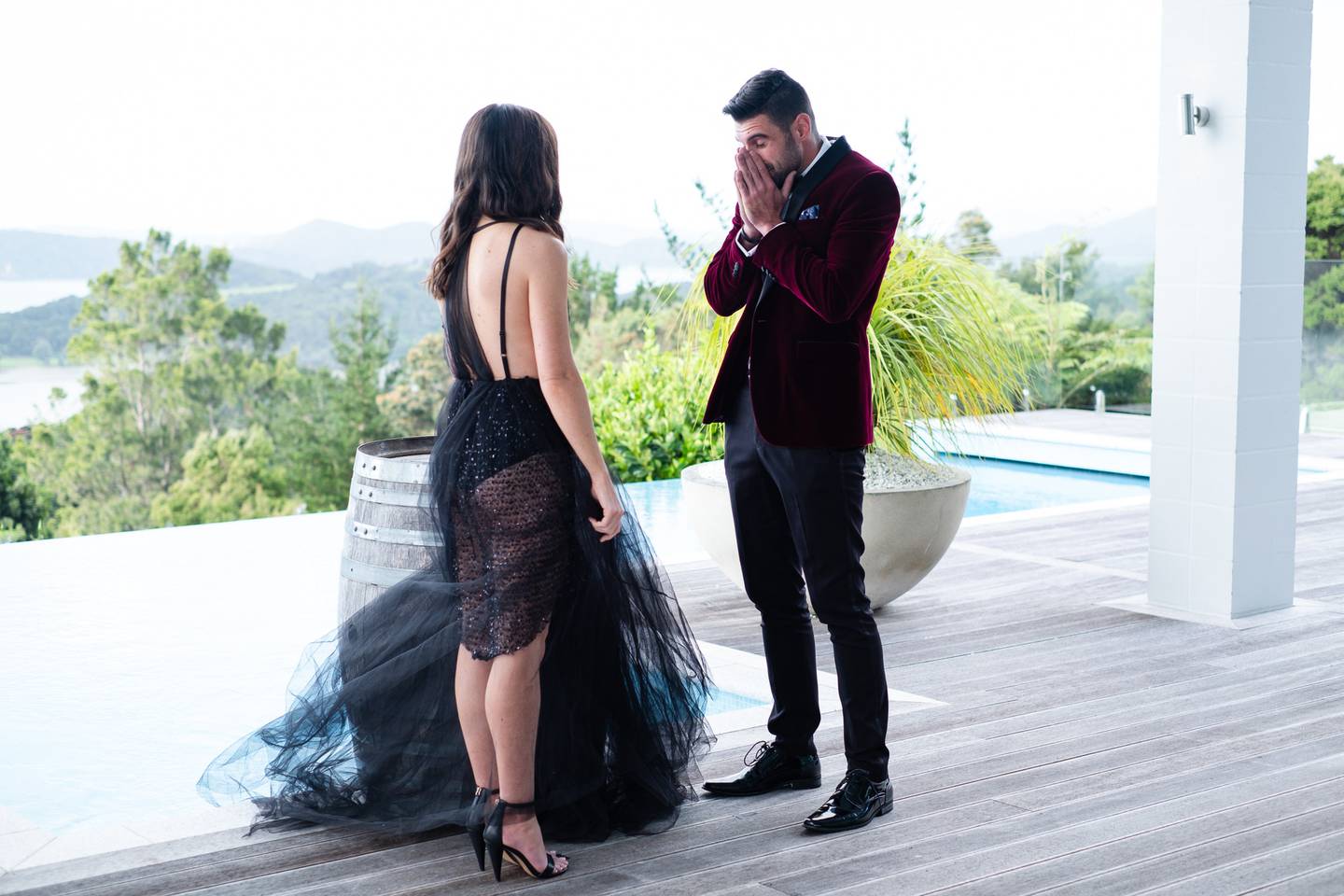 Ultimately, the decision rested with Lexie and who she thought she could see a future with.

The Wellington-based Bachelorette was concerned Todd may be too closely tied to his family across the ditch, and may not have wanted to settle down permanently in NZ. For Lexie, who is keen to start a family, she knew in her heart Hamish closely aligned with her life plan.

"It feels like something only we understand, and that feels really special," Lexie said, speaking about her and Hamish's connection during the parting words on the show's finale.

Despite the win for Hamish, it is a bittersweet ending to the reality show. His best mate Joe Weck was also one of the bachelors this season and elected to leave the competition before a rose ceremony. Whether their friendship has survived the competition remains to be seen.

How Hamish and Lexie's romance bloomed

Boyt was a quiet contender when he first stepped on the welcome red carpet. Lexie laughed at his thick Kiwi accent when he presented her with a framed drone shot.

His first single date with Lexie saw the pair go zip lining and relax at a winery together. It was on this date he made it known that he wanted a big family, which was music to Lexie's ears.

Hamish was determined to get more one-on-one time with Lexie, and after a group ice hockey date he threw the intruder Jesse under the bus. He told her he was concerned about Jesse's impression that Lexie liked to party, perhaps giving her the impression he was serious about a future with her.

It was an extreme heli-boarding date that took their spark to new heights, and the pair shared a romantic kiss while taking a dip in a secluded lake. 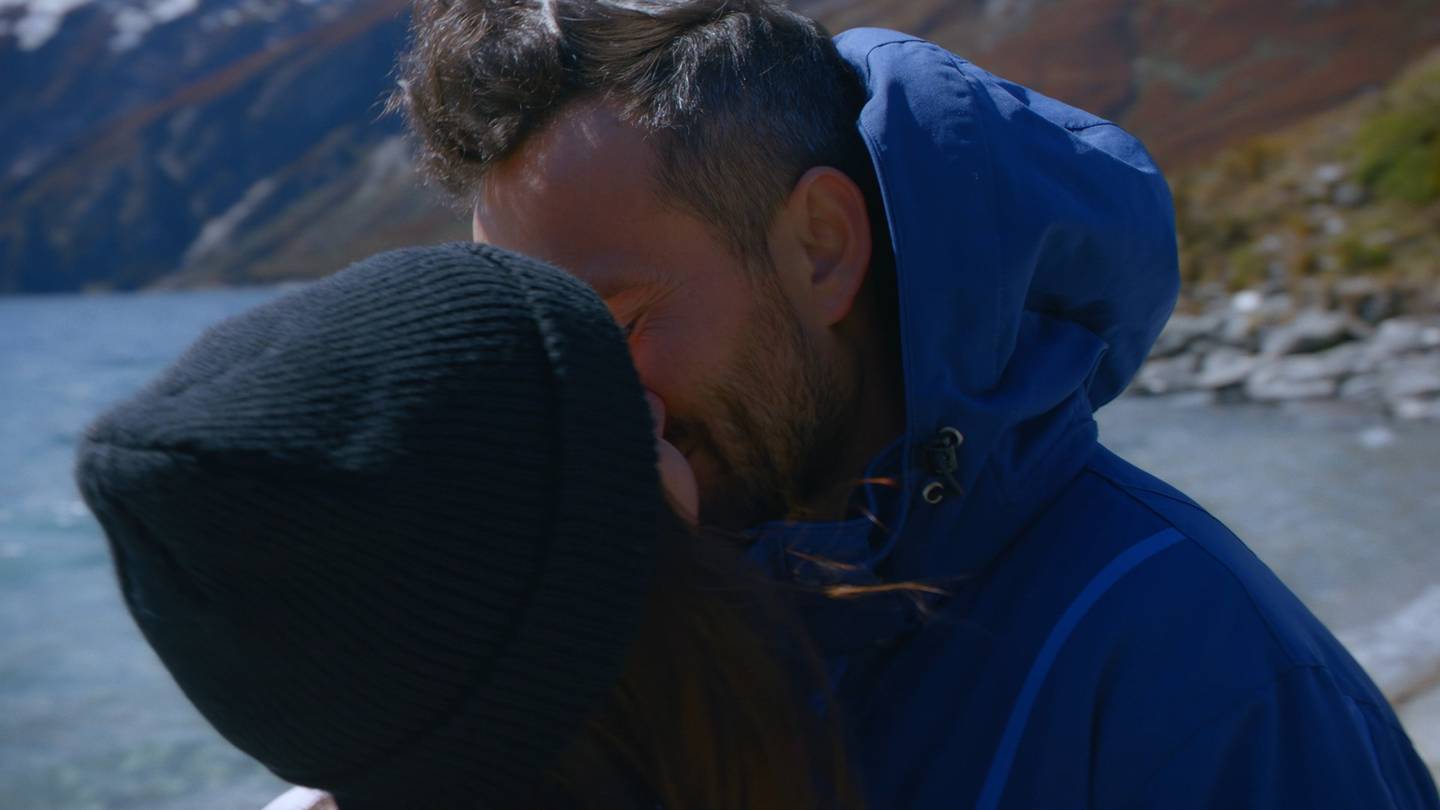 During home visits, Lexie met Hamish's family and they were quite impressed with her charm and how they were together. Despite a less than successful fishing trip earlier in the day, viewers could sense the pair were getting comfortable together and slotted nicely into each other's family life.

The real test was when it was Hamish's turn to meet Lexie's parents. They bonded immediately over a shared love for fishing, and he got Lexie's Dad's tick of approval when he brought his homemade fish dish to the barbecue.

On the fantasy date, Lexie treated Hamish to a relaxing massage date. Although his massage skills left a lot to be desired, the romantic bath they shared proved to viewers the Bachelorette had likely made her decision.

Can't get enough of The Bachelorette NZ on TVNZ 2?

Catch up with ZM's Carwen Jones and Celia Whitley as they break it all down in the official podcast, Can I Steal You For A Second? After each episode airs, join the girls as they do a recap and dissect what's going on. They're the binge-watching friends you never knew you needed.

Tonight, a whole new show begins for fans of the dating show franchise. Moses Mackay of Sol3 Mio fame helms The Bachelor, which begins on TVNZ 2 Tuesday March 2 at 7.30pm.