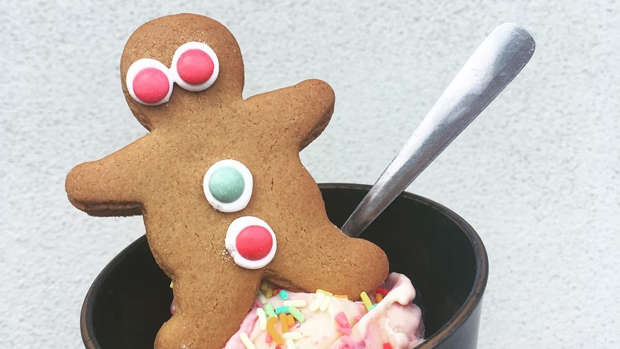 A popular West Auckland cafe has created a splash after they changed their "gingerbread man" biscuit to gender-neutral.

About a month ago customers at New Lynn's The Tannery asked the owner why the cafe felt the need to give the popular cafe biscuit a gender.

Initially, owner Andre Cettina thought the customer was joking around, but he soon realised he was serious.

Cettina then decided to change the label to say "gingerbread gender-neutral person" as a tongue-in-cheek response to the gingerbread man label. 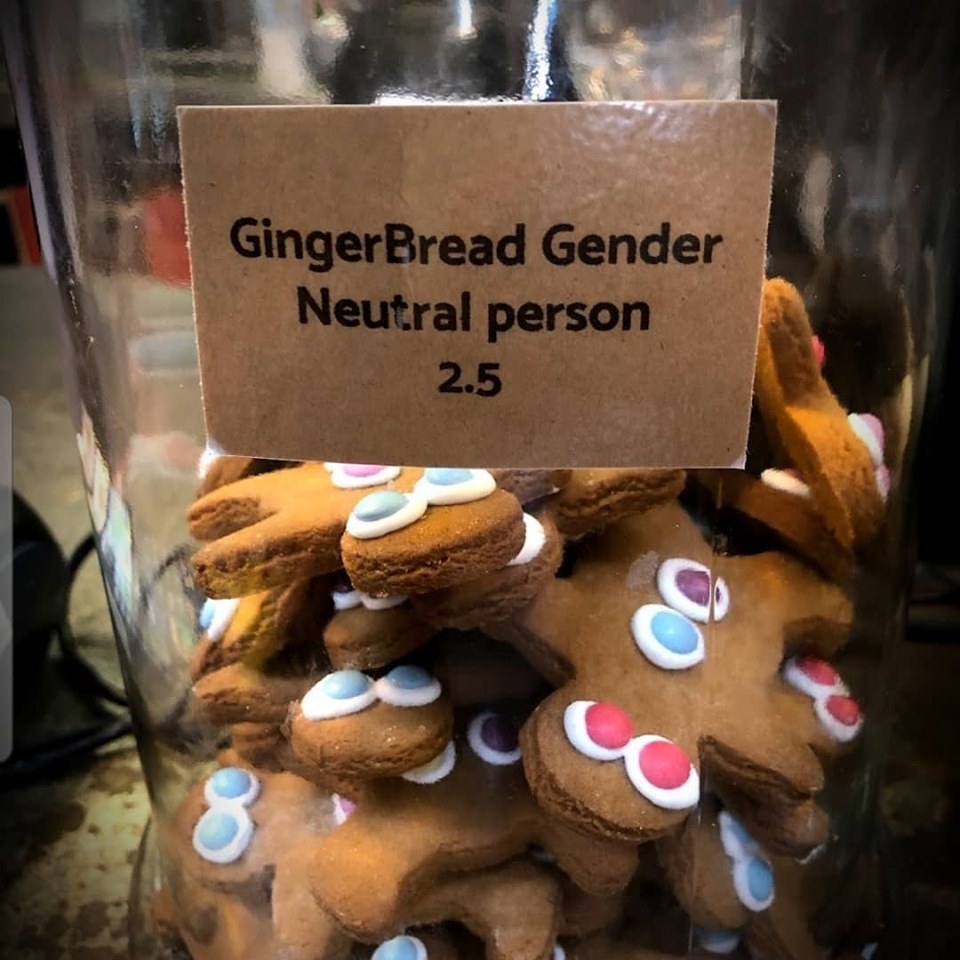 "I was at the till one day and a few customers had a discussion with me about why they had to be labelled gingerbread men," he told the Herald.

"I thought they were having a bit of a laugh but I soon realised they were serious, so we decided to change the label for a bit of fun.

"It was a bit of tongue and cheek initially. The comment blew me away that someone had the time and energy to have a go at some gingerbread men in a jar in a cafe."

But after changing the label, Cettina soon discovered the gender-neutral label had a positive impact on customers and their feelings and explained it became a great way for customers to interact with staff members. 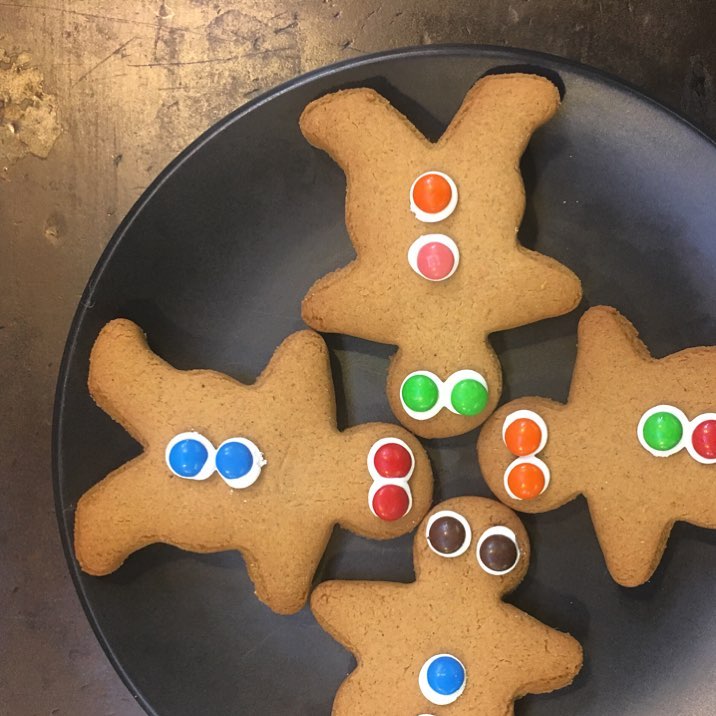 "It ended up being a really good conversation starter. It's now an important topic for a lot of people. It has helped us have a personalised connection with the customer at the counter. It's been a positive change.

"But it was interesting to see how many people it mattered to and it opened up the conversation so we decided to keep it.

"Some customers will have a laugh and we're glad they see the fun in the label change. But equally, if it can create a discussion that's a positive step. We want everyone to feel welcome and included.

"Kids see them and want them. The feedback has been really good."

The Tannery's gingerbread label change has been met with praise online with many positive reactions to the change. A number of customers responded to the cafe's change, with some saying their children would love it, especially young girls.

The move comes as another restaurant used its customers to not presume the gender of its staff members.

A photo posted to social media shows a sign in the restaurant's window asking customers to avoid saying things like "she is already helping me", "the guy over there is grabbing my donut", "thanks miss" or "hey man".

Instead, customers are asked to use "they/them" if they are unsure what pronouns staff prefer, as in "they already took my order" or "I think they forgot my dip", news.com.au reports. 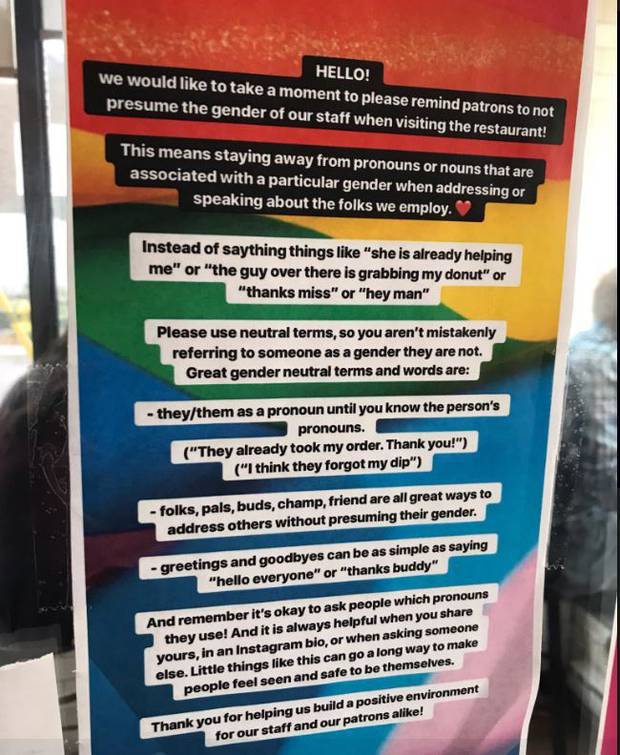 "Please use neutral terms, so you aren't mistakenly referring to someone as a gender they are not," the sign says.

The sign concludes by reminding customers that "it's okay to ask people which pronouns they use" and that "it is always helpful when you share yours, in an Instagram bio, or when asking someone else".