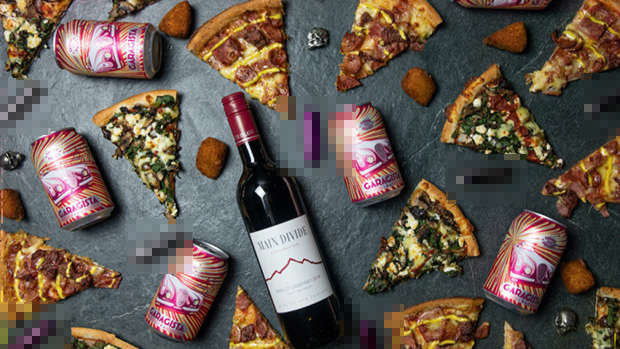 Hell Pizza is continuing its tradition of controversy with a Valentine's Day campaign giving away adult toys with online orders.

The campaign is part of a collaboration with Adult Toy Megastore.

The company is no stranger to controversy and is again preparing for discourse around the latest campaign.

"We are expecting some discussion around the promo, as it's likely to resonate with different people for different reasons, but we hope and expect the dialogue to be light-hearted and mature," a spokesperson for the company said.

"Those people who enjoy it can enjoy it, and those who don't needn't worry about it."

The spokesperson stressed that the campaign was specially targeted at Kiwi adults and could not be accessed by younger consumers.

"This is an adults-only campaign and is strictly R18, where consenting adults opt-in to receive the toy, after verifying their age," the spokesperson said.

According to Hell, a 2020 survey by Adult Toy Megastore found that nearly half of all Kiwis had bought a toy from an adult store, with 41 per cent of men and 45 per cent of women having made a purchase.

This isn't the first time Hell has dabbled in the more licentious forms of advertising. In 2006, the company launched the most hated New Zealand ad campaign in history when it dropped about 170,000 condoms in New Zealand letterboxes as part of a promotion for its Lust pizza. 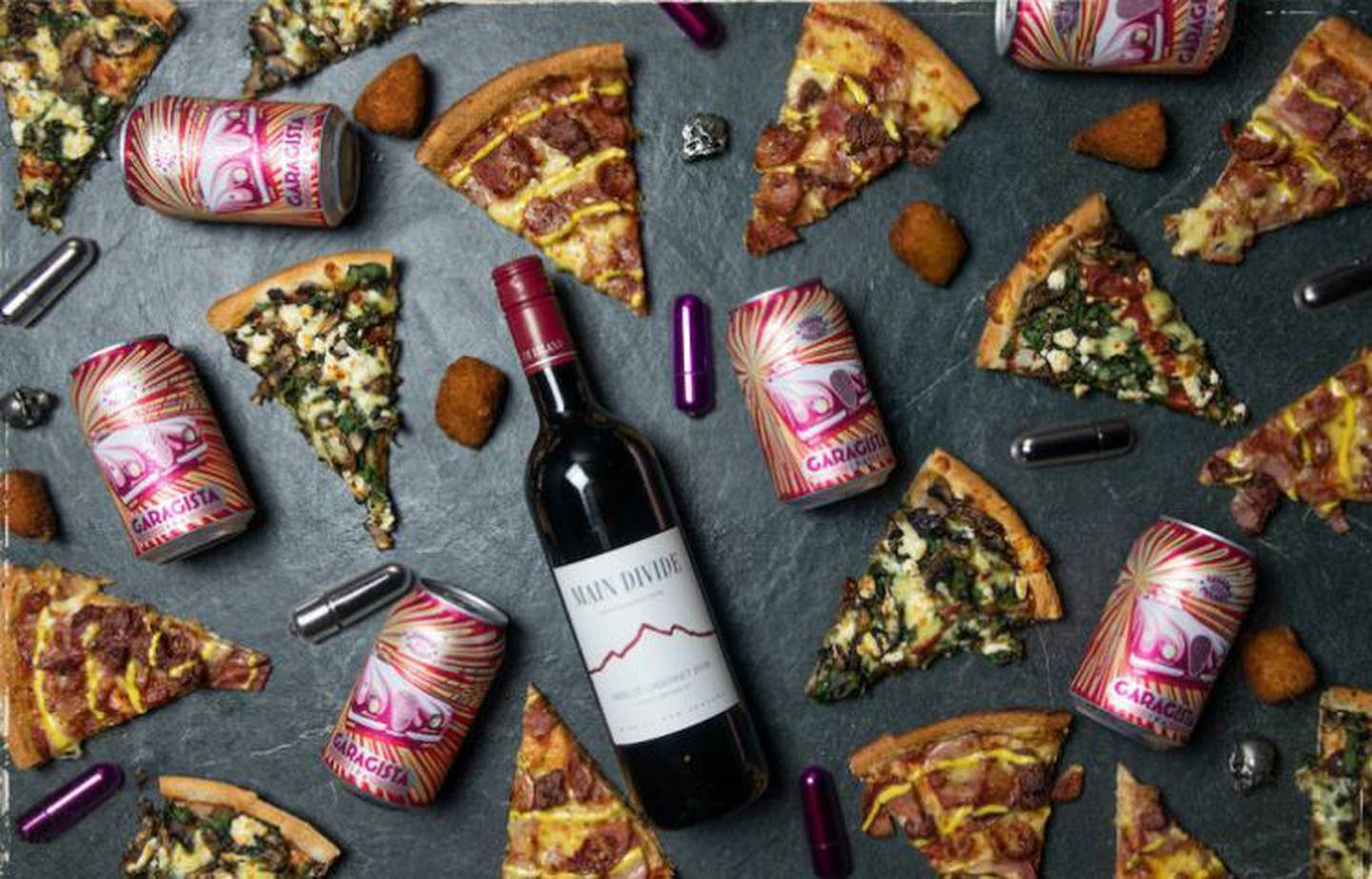 That campaign ultimately attracted more than 600 complaints - a record that continues to stand today.

ASA chief executive Hilary Souter notes that what made the campaign so contentious was that it was essentially unaddressed mail being dropped into letterboxes around the country.

The difference with the latest campaign is that consumers are given the choice to opt-in or refuse to participate.

Hell Pizza also got into hot water in 2019 for secretly using plant-based Beyond Meat patties on its burgers.

This campaign led to a warning from the Commerce Commission that Hell likely broke the law.

Despite the censure from the consumer watchdog, Hell's latest campaign shows the company is still not averse to taking risks.

The only question now is how many ASA complaints the latest campaign will attract.