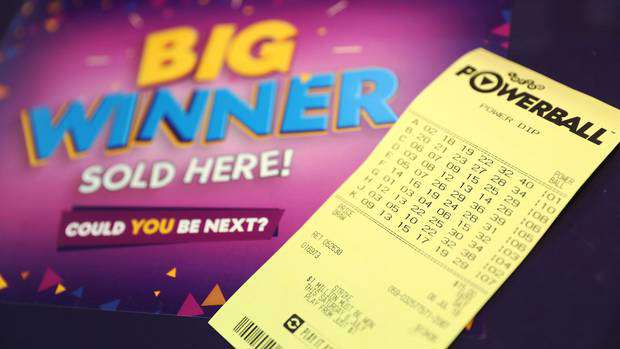 Just weeks after losing his job, a Hamilton man surprised his wife with a staggering $10.3 million Lotto win.

While his wife, a healthcare worker has worked through the lockdown, he was one of the thousands of Kiwis made redundant over the nearly two-month period.

And when she came home from work in a quick lunch break, she found him sitting at the kitchen table, "acting strange".

"There was an envelope waiting for me in my spot ... it was a bit awkward," she said.

"He told me to open the envelope – inside was a newspaper clipping of an article saying someone from Hamilton had won $10.3 million.

In disbelief, her husband had to show her their winning ticket on his phone before she could believe him, she said.

"I'll never forget that moment - it felt too good to be true. It was very emotional."

The couple, still coming to terms with the life-changing win, didn't want to be named.

Her husband said the win couldn't have come at a better time for them.

"I lost my job at the beginning of the lockdown, so we've been really worried about our future, particularly the impact it would have on our retirement, and our children's education."

Initially thinking an email he received from MyLotto Customer Support, was spam, he was gobsmacked to find himself a multi-millionaire.

"My wife was at work, so I asked someone else in our bubble to check it for me to make sure I wasn't seeing things," he said.

He began to plan how to surprise his wife - due home for lunch - with the bombshell news.

"I wasn't sure how she would react – I cut out the article and popped it in an envelope for her.

"It was nerve-wracking watching her open it," he said.

A night of celebration with bubbles followed as they planned how to spend their millions - with repairing an old car, paying off their mortgage and supporting their child's university education.

A central focus for the pair is that they use their money to help others in need, vowing to remain as "normal" as possible.

"We feel incredibly lucky and want to set ourselves up for the future, but also look at how we can help others," she said.

"We're still in shock, these types of things don't happen to people like us."