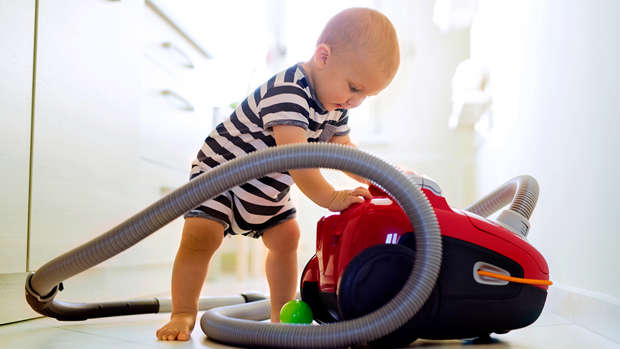 Budget retailer Kmart has released a $25 children's cordless vacuum to allow kids to play and help with the housework at the same time.

The battery-powered product, which is marketed at children 3 and above, is just like a real vacuum and actually picks up dirt - a toy that could be a game-changer for parents.

Parents have since taken to social media to thank the company for the new toy, with some saying the toy is a brilliant concept.

"If this actually works the person who did this deserves a pay rise! Shut up and take my money," one mother said online. 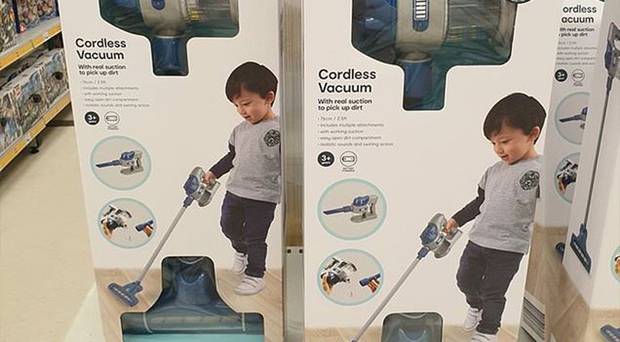 Another said: "Dyson has one of these but five times the price."

According to the retail giant, the battery-powered vacuum features "real suction to pick up dirt".

The cordless toy vacuum's packaging has also been praised for featuring an image of a young boy.

Parents were quick to notice the detail, with some noting the positive move saying it is helping break down tired and outdated gender stereotypes.

"I love that there is finally a boy on the packaging of a product like this! Well played, Kmart," wrote one. 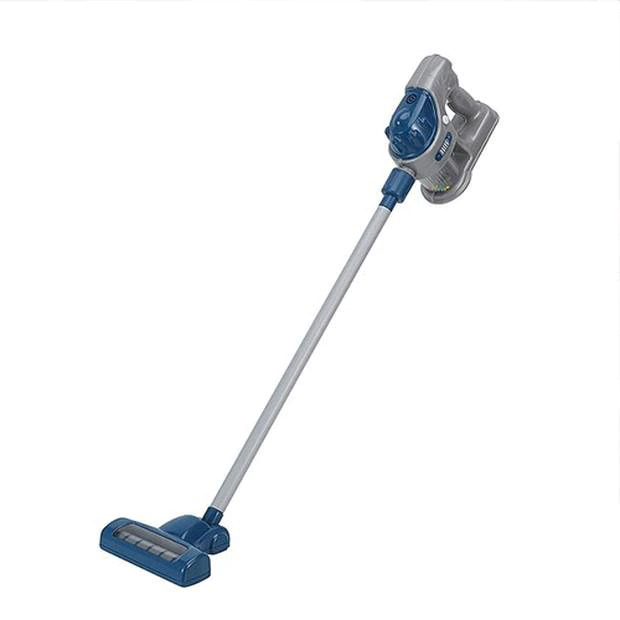 Another delighted commenter said: "A boy on the package! Yes! Yes! Yes!"

A third added: "If that actually works I'll buy two for my sons and one for my husband."

Others commenters with sons said the toy appealed to them in particular as their boys were already showing an interest in cleaning and household chores.

"Elijah would love this! And so would I because he actually wants to clean," said one

Another said: "Hudson would love this. Win-win."