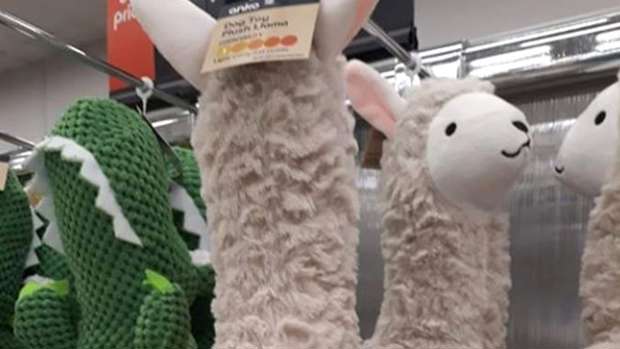 Shoppers have been left completely shocked after Kmart released a rather rude chew toy for dogs.

What could be so inappropriate about a dog's toy, you ask?

Well, it turns out the adorable toy llama appears to have a tail which looks more like female genitalia. 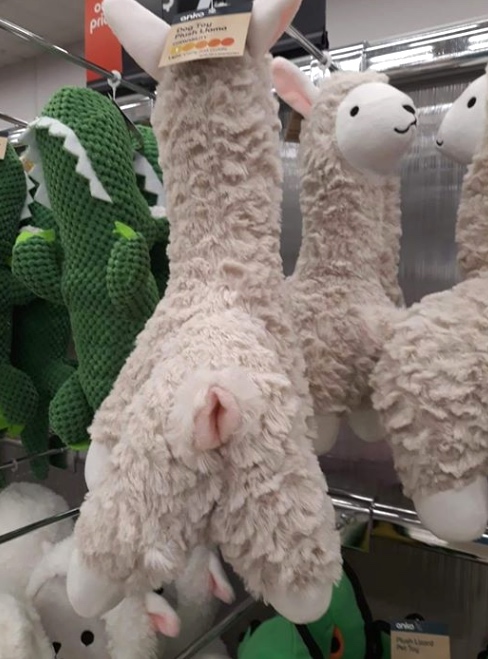 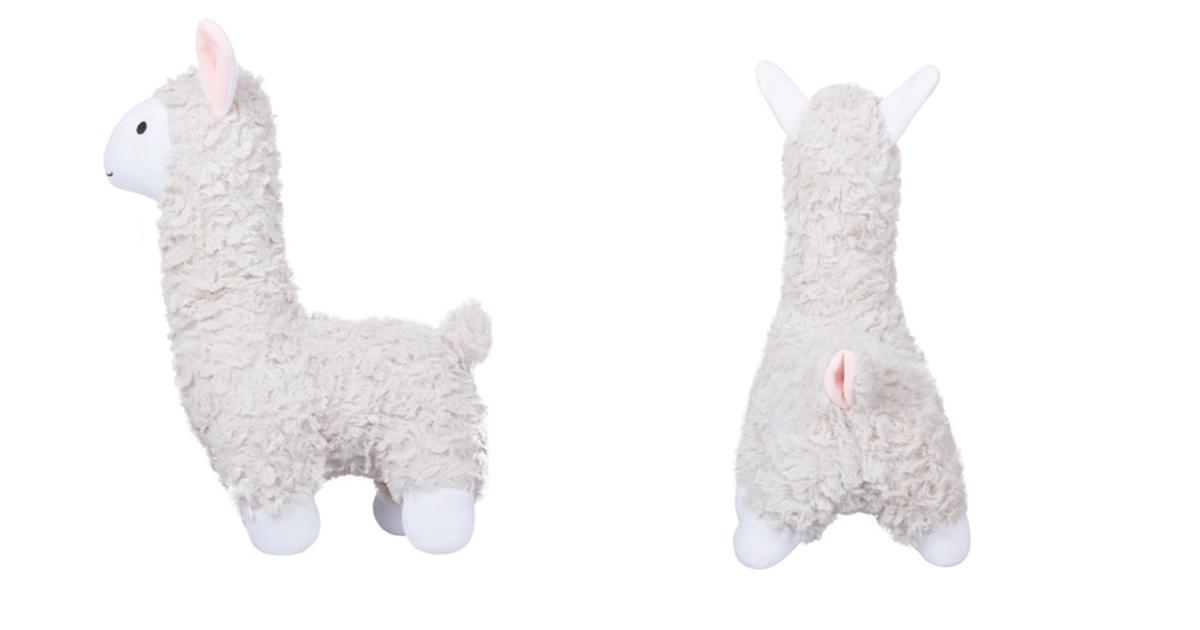 Posting a picture of the toy on Facebook, one woman wrote: "Once you see it, you can't unsee it!"

And we have to agree with her.

If the toy would make a welcome addition to your dog's toy collection, you can pick one up for just $7.