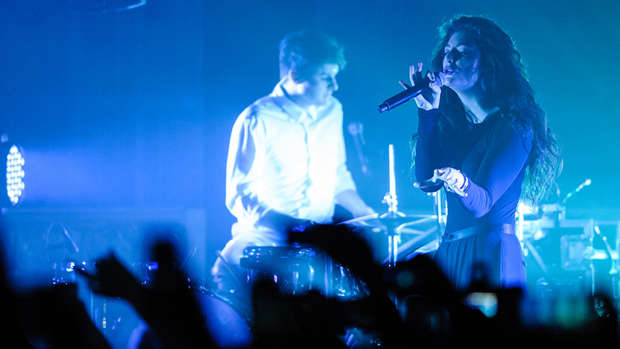 Lorde's new album has not only stunned ears over here, but it has also debuted at No. 1 on the US Billboard charts.

It has been predicted for a while, as Billboard themselves have been talking about the possibility for a few days now.

Her sister Indy first mentioned it on her Instagram story, and the hype has risen from there. This is a crazy achievement as no New Zealander has ever reached that point on US charts before.

Lorde's mum, Sonja, quickly followed that post up with one of her own, a video taken from Lorde's set at Glastonbury.

it's 1.30am & we're just about to check out some sleep - Ella slayed at Glastonbury & her work of art album #melodrama just went #1 in the US on the Billboard Charts - vic & I so lucky to see her perform at @glastofest - all our dreams came true today - we believed in u Ella from Day 1. & thank you to our hard working team - we value y'all ✨🇬🇧❤️ #1

What an amazing achievement - Congratulations Lorde!