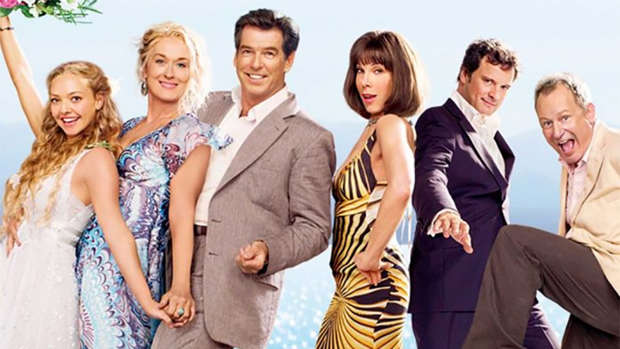 ABBA fans have a reason to celebrate because a third Mamma Mia! film could be on the way!

The original creator of the musical has revealed the film series is "meant to be a trilogy", with a third movie in the works.

Speaking to the Daily Mail, Judy Craymer - who produced the feature films Mamma Mia! and Mamma Mia: Here We Go Again!, as well as the original West End musical - said that she intended to develop the musical during the COVID-19 shutdown.

"I was meant to have been getting on with that, in my head, during these months. But then I got hit with COVID fog," she said.

"I think one day there will be another film because there's meant to be a trilogy, you see. I know Universal would like me to do it."

Craymer also revealed she wants to use the four new ABBA tracks in the planned threequel.

Both Mamma Mia! films were huge box office hits, with the 2008 film and its 2018 sequel earning just over $1billion worldwide between them.

Craymer created Mamma Mia! after securing the rights to ABBA’s music following her working relationship with Benny Andersson and Björn Ulvaeus on Chess.

The show premiered in 1999 and has since played in more than 40 countries.

We'll be here waiting with our dancing shoes on!