Jennifer Lopez and Ben Affleck are already discussing "settling down", according to a new report.

The former couple recently rekindled their romance after they first dated in 2002 – where they got engaged after two months of dating, and split 18 months later – and sources have now said the pair are so close that friends wouldn’t be surprised if another "quickie engagement" was on the cards.

An insider said: "Jen’s cloud nine – she and Ben are well and truly back on. Despite all those years apart, their feelings have come rushing back. It all feels so natural. 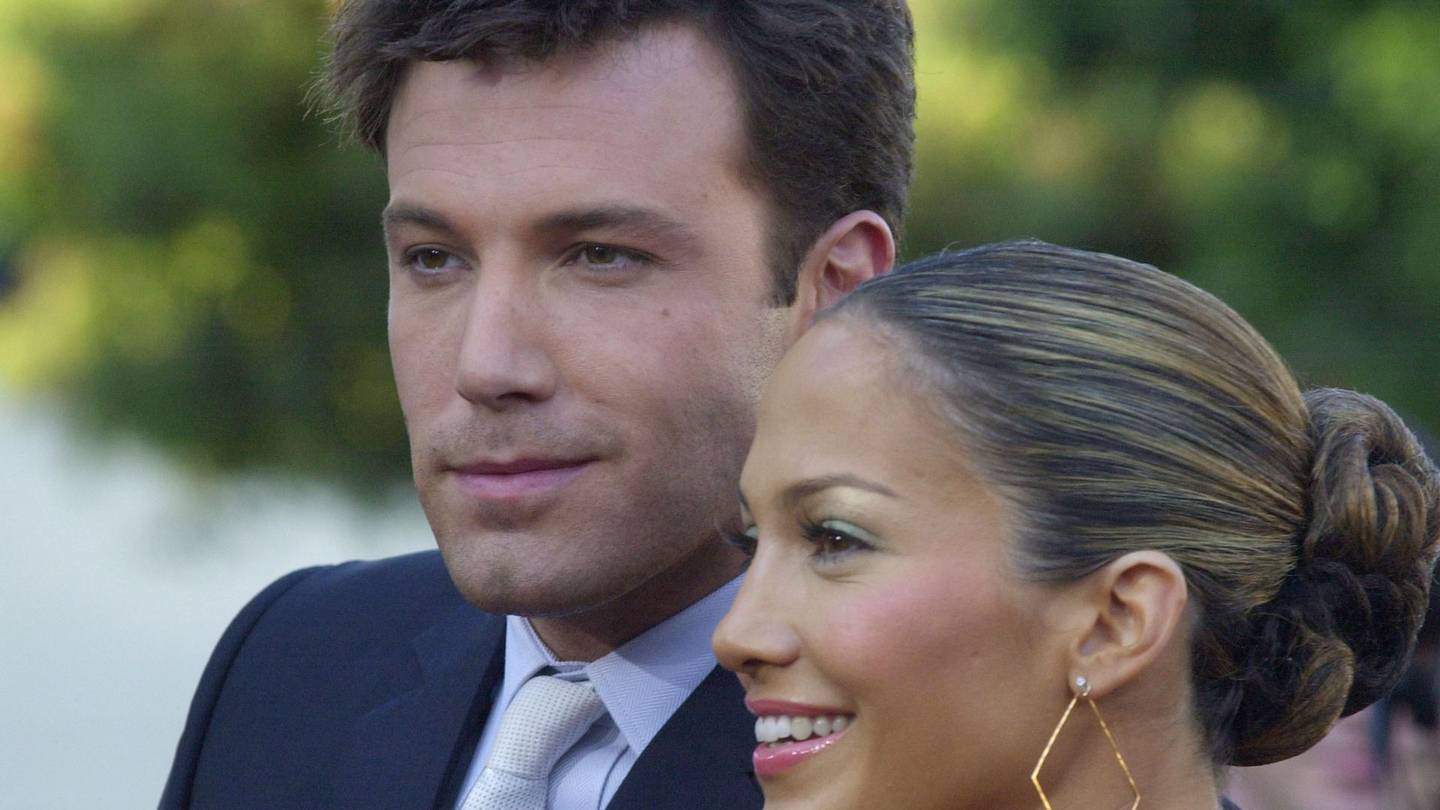 "After the heartache, she's been through over the last few months, Jen's admitted Ben has really helped her heal and his doting on her, which has given her faith in a happily ever after.

"They've already spoken about the future and settling down, which she's full of joy and excitement about. Friends wouldn't be surprised if they have a quickie engagement or even a wedding like they'd once planned."

The 51-year-old singer and actress is said to be convinced she and Ben, 48, are "meant to be" after their paths crossed again this year following her split from ex-fiancé Alex Rodriguez and his separation from Bond girl Ana de Armas. 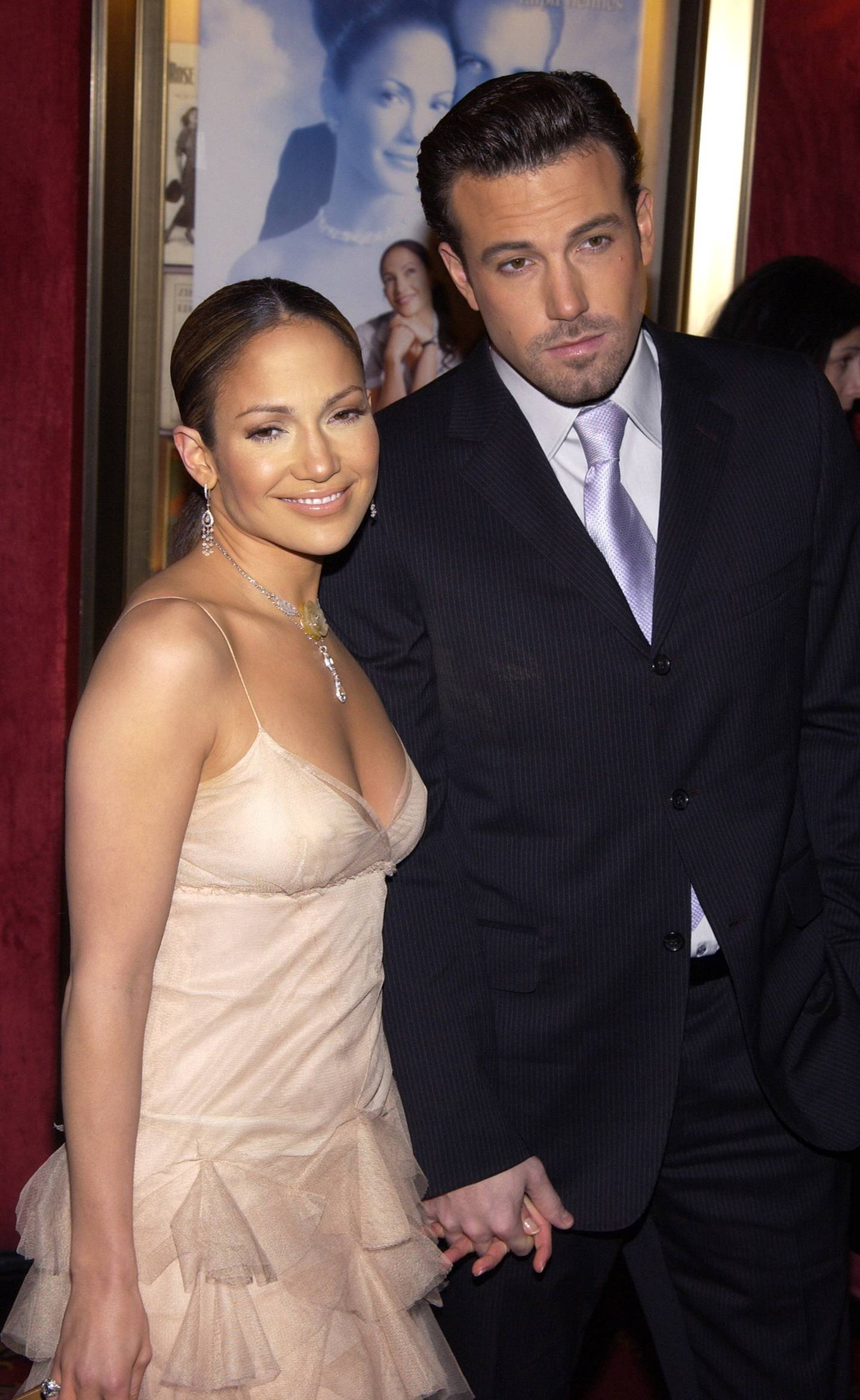 The source added: "Jen truly believes that all paths have led to this one and that she and Ben are meant to be. It really is like a movie plot and she's invested in their fairy tale.

"They've spent a lot of time going over mistakes they made the first time and they are making a conscious effort not to let outside influences affect their relationship again. They've agreed not to speak about each other in interviews and generally keep a lower profile than they did the first time around."

And the couple still has "chemistry" together, and now wants to start the "life they’d always planned together".

Speaking to Closer magazine, the insider said: "They've both been through a lot over the last two decades but, ultimately, they never lost their chemistry. They are both hoping that after reuniting all these years later, they can look forward to the life they'd always planned together."