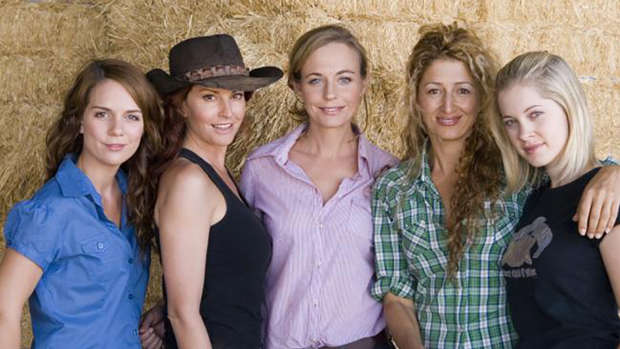 It has been 9 years since the show ended, but we have some good news for fans missing the tragedies and turmoils that unfolded at Drovers Run.

“We are talking to (creator) Posie Graeme Evans about how we could tackle it,” a Nine spokesman said.

“We know how much everybody loves McLeod’s Daughters, it’s an important part of our heritage.

“Nothing is commissioned, or set in stone.”

The announcement comes after Michala Banas and Simmone Jade Mackinnon both dropped hints on Instagram that the program might return.

So what are some of our favourites country gals up to now? We found out...

Made friends with little Nomi. She needs to stop being so damn cute!

Lisa Chappell (Claire McLeod)
Lisa Chappell, now 48, has appeared in a number of films and television series, including Stingers, The Cult, Rescue: Special Ops and Cops LAC. She was most recently in the Netflix docuseries Roman Empire: Reign of Blood.

She also released an album, When Then Is Now, in 2006 and has appeared in several musicals.

She has also appeared in several short films, played Mrs Doyle in Emo the Musical and became the face of LazyBoy. 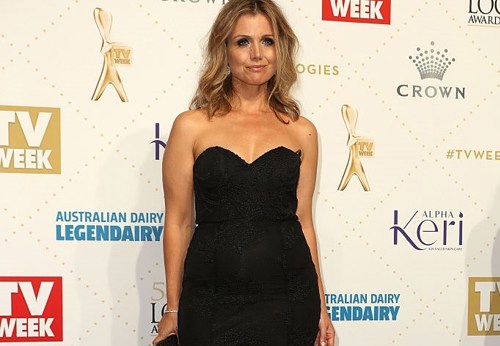 Jessica Napier (Becky Howard)
Following her departure, Jessica, now 38, has appeared in countless TV shows, including All Saints, Sea Patrol, and The Alice. 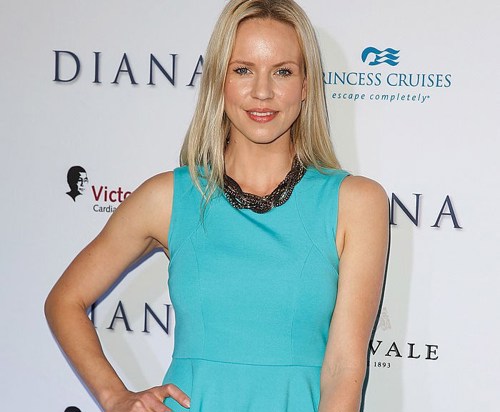 She was also set to marry Game of Thrones star Jason Momoa in 2007 but the pair abruptly ended their relationship after seven years.

Now a self-confessed 'gypsy' Simmone writes a blog, the Wandering Ozzie, where she shares photos of herself, her son and their dogs as they travel around Australia.

Zoe Naylor (Regan McLeod)
Zoe, now 40, went on to work in radio and on television as a presenter for A Current Affair, The Footy Show, Gladiators, MTV and Nine News.

Zoe started dating her co-star, Aaron Jeffrey, in 2010, and now shares two children with him.

She also recently opened up about her addiction to heroin.