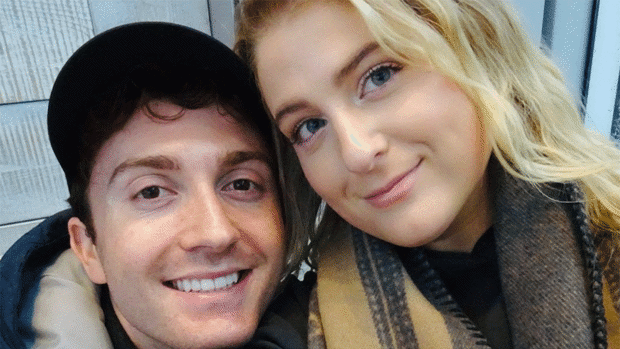 Meghan Trainor has installed two toilets "next to each other" in her new house- so she and her husband can both go at the same time.

The 27-year-old All About The Base hitmaker is married to Spy Kids star Daryl Sabara, with who she shares baby Riley.

And she suggests her two-toilet idea came about because nature often calls at the same time- when they get up in the night to see to their little one who arrived in February.

Speaking to the Why Won’t You Date Me? podcast, she said: "We just got a new house, and we did construction.

"Nobody knows this, but in our bathroom, there was one toilet, and a lot of time in the middle of the night when we’re with the baby, we’ve got to pee at the same time.

"So I was like, 'Can we please have two toilets next to each other?'

"We got two toilets sitting next to each other, and we’ve only pooped together twice.

Meanwhile, Meghan recently said she was "gonna try" to have more kids as soon as possible - and she's hoping for twins.

During an appearance on The Ellen DeGeneres Show, Meghan was asked by the host: "Why would you want twins next?"

And she hinted she might be extending her family soon.

She added: "We’re a little late this month, so who knows? We’re gonna try!"

The Grammy-winner fell pregnant with Riley during lockdown amid the COVID-19 pandemic, previously said she probably wouldn’t be a mother now if it wasn’t for the global health crisis, because she was actually supposed to go on tour with Maroon 5 instead.

She explained: "As soon as COVID had hit and we knew we were going to be stuck at home for months, we were like, 'It's kind of now or never, right?

"But it's crazy to think that two different lives that would've been."