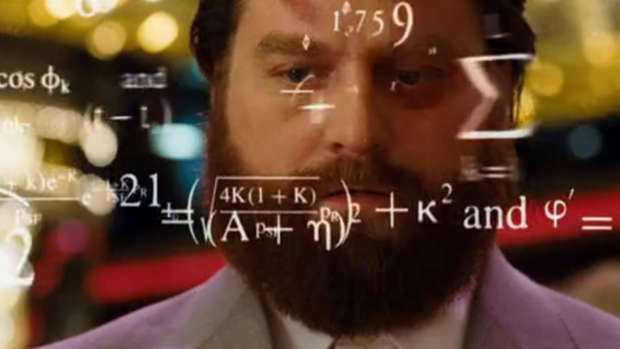 A study has found that men are significantly more likely than women to overestimate their own intelligence.

According to a paper published in Advanced in Physiology Education researchers asked a classroom of university students to rate how smart they thought they were compared to the rest of the class.

And it turns out that the average male student reported he was smarter than 66 per cent of the class, while the average female student felt she was only 54 more intelligent.

The group - controlled for academic ability and other variables - were also asked to rate their smarts against individuals in the class and once again males rated themselves much higher, with a 61 per cent chance that they would consider themselves to be more intelligent than a classmate.

However, women seemed to be significantly underestimating their own intelligence, with only a 33 per cent chance that they would consider themselves smarter than a classmate. The study’s co-author Sara Brownell spoke with NBC News about the findings, revealing that it could be an underlying reason why many women are "not raising their hands and answering questions."

Perhaps this is the real reason why the term "mansplaining" exists.