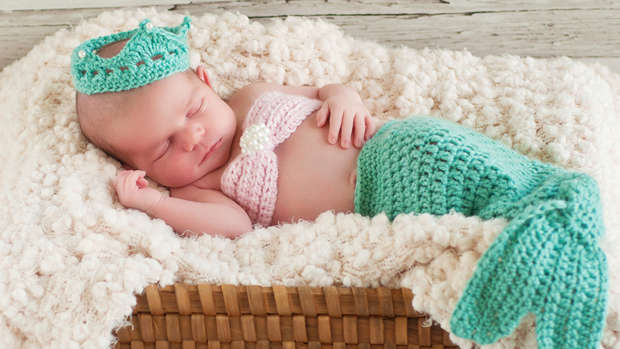 It seems there is a new baby name trend on the rise.

And it kind of makes sense, with there being a lot of buzz about the remake of Disney's The Little Mermaid starring Halle Bailey, Jonah Hauer-King, Daveed Diggs, and Melissa McCarthy.

"Mermaid names have made it big in recent years," Nameberry suggests, with the most famous mermaid Ariel topping the list.

Take a look at some of the beautiful mermaid names – we can absolutely see why parents love them.