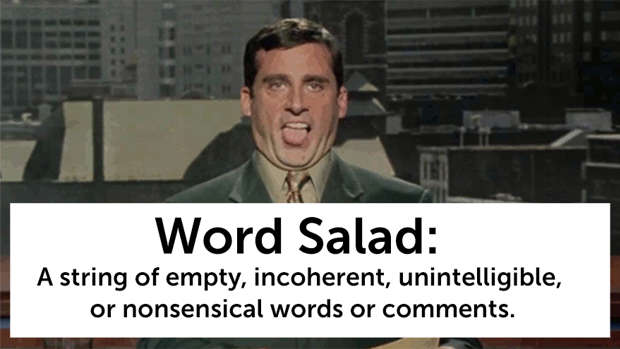 The English language is constantly changing and so dictionaries have to evolve and update too.

The Merriam-Webster dictionary recently added 250 new words to their catalog - many of which we have seen floating around quite a lot in 2017.

Others, well, we can't believe they made it in ...

Here are 10 of our favourite unique words added to the dictionary:

"To express contempt or disrespect for someone publicly especially by subtle or indirect insults or criticisms."

"The collective thoughts, ideas, and opinions of a group of people (such as Internet users) regarded as functioning together as a single mind."

"To begin drinking alcohol before an event or activity (such as a party or a night out)."

"To make a seemingly modest, self-critical, or casual statement or reference that is meant to draw attention to one's admirable or impressive qualities or achievements."

"A pungent sauce that is made from hot peppers pureed with usually garlic, sugar, salt, and vinegar and that is typically used as a condiment."

An abbreviation of Frozen Yogurt.

"Something inferior, ineffective, or unimpressive: something weak."

"A string of empty, incoherent, unintelligible, or nonsensical words or comments."

"Used to express surprise or amazement."

"To watch many or all episodes of (a TV series) in rapid succession."