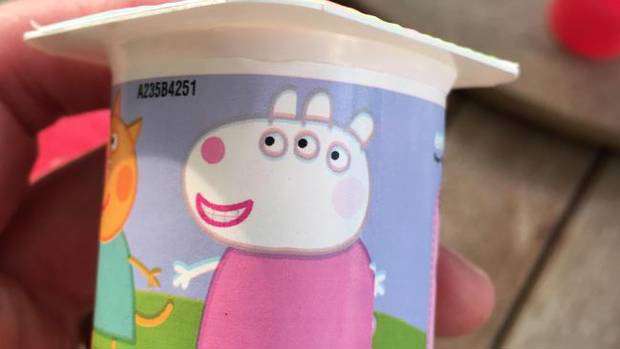 A yoghurt label featuring a beloved Peppa Pig character has been found with an unfortunate "misprint" that appears to show an extra appendage protruding from Suzy Sheep.

In the image, posted to Reddit, Suzy is shown as a "mutant" with three eyes, three ears and what looks like a penis between her legs. 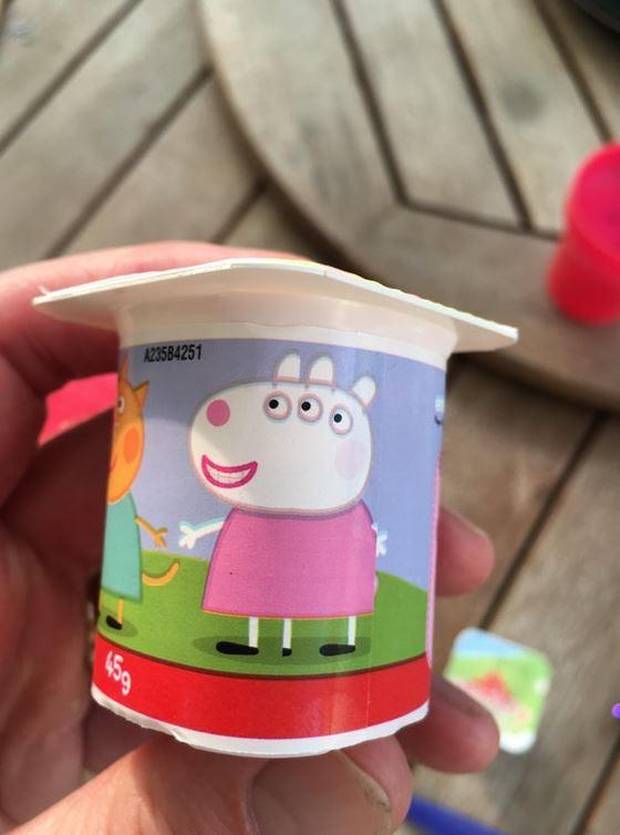 Many users weighed in, attempting to distinguish between the image being Photoshopped or being the result of a misprinted label.

One user, who called themselves "cheese", commented: "At first I thought this was just the join in the label … but isn't that off to the right, where the dress cuts off and there's no proper arm?"