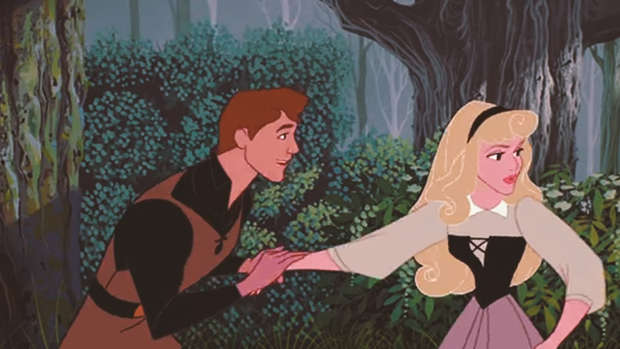 A mother has the Internet in a stir after asking to have Sleeping beauty removed from her son's school curriculum.

The traditional children's storybook and film is coming under fire from Sarah Hall after it's depiction of non-consensual kissing of the title character. Hall took to Twitter to express her opinion about the children's classic:

Tell you what, while we are still seeing narratives like this in school, we are never going to change ingrained attitudes to sexual behaviour #MeToo #consent #mysonissix pic.twitter.com/3g4gyjifi9

Although her stance against the book is staunch she explains that she doesn't want the book to removed entirely, she would like for it to be used as starting point for older students to discuss consent. Her opinion has been met with some resistance however:

Why dont you ban Snow White and sleeping beauty whilst youre at it? Next time i kiss the misses when i leave the house, ill be sure to wake her up and ask if its okay first, what a ridiculous post

Haha! Let's just ban all Disney etc. I feel so sorry for her son, I would be mortified if she was my mum.

If she is worried her son is going to read a book/watch a film & not know whats right & wrong that says a lot about the parenting to me!