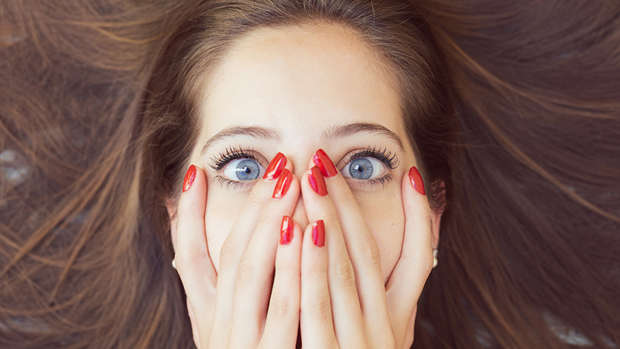 There is no doubt that this mother had the best intentions when she set about baking frosted "1" cookies for her child's first birthday.

But unfortunately for her, the resulting biscuits were a little not safe for work and decidedly phallic.

According to news.com.au Reddit user Portugalpaul posted a picture of the offending biscuits with the caption "My wife made "1" cookies for our 1 year old's birthday ...

I don't think they came out right."

As the writer at ScaryMommy pointed out, "there are 97 cookies here, and some are out of the frame. So there were at least 97 chances for this mum to realize she was frosting erect penises for her baby's first birthday. This is living proof of what sleep deprivation and a one year-old do to the adult brain."

The picture on Reddit has racked up over 1.6k comments.

While some of the responses are predictably crude, many of the comments are genuine baking tips on how to improve the appearance of the cookies (eg "It looks like the dough wasn't properly chilled before baking. I always chill the initial dough, and then freeze the cutouts before they go into the oven. Edges turn out great!")

As one commenter said "Came for the penis joke, left with knowledge on baking. We have all grown."

The Reddit user's wife is not the only mum who has accidentally created a slightly rude baked good for a child's birthday. The internet is littered with entertaining images of things that went a little awry.

The cookie calamity comes shortly after a woman posted pictures of the NSFW cushions that her mother had gleefully purchased.