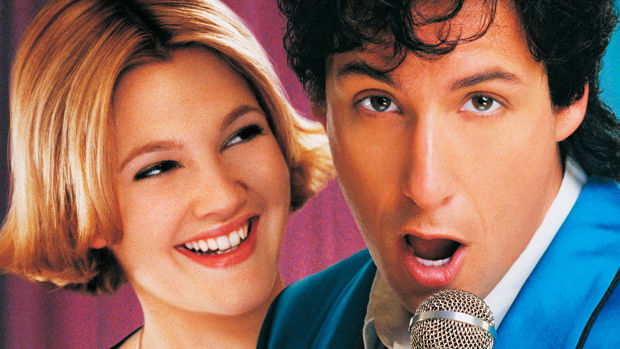 A musical based on a hit Adam Sandler movie is coming to Auckland.

The Wedding Singer musical will hit the stage at The Civic in August.

Based on the 1998 romantic comedy, the stage show promises a nostalgia trip back to the 80s. Think outrageous hair and cassette tapes, upbeat music and romantic serenades.

Based on the plot from the movie starring Adam Sandler, the musical follows wedding singer Robbie Hart. He is a top New Jersey wedding singer who gets left at the altar by his own fiancée.

Heartbroken, he begins to make every wedding singing gig as disastrous as his own - until a waitress named Julia intervenes. There's just one glaring problem with the musical's love interest: She is about to get married.

The musical has had sold-out performances on Broadway, in the UK and Australia and was nominated for a Tony award for best musical. It first opened on Broadway in 2006.

The Wedding Singer features music by Matthew Sklar (Elf The Musical), lyrics by Chad Beguelin (Aladdin) and its book is by Tim Herlihy and Beguelin. Herlihy penned the screenplay for The Wedding Singer movie in addition to a string of other Sandler blockbusters. 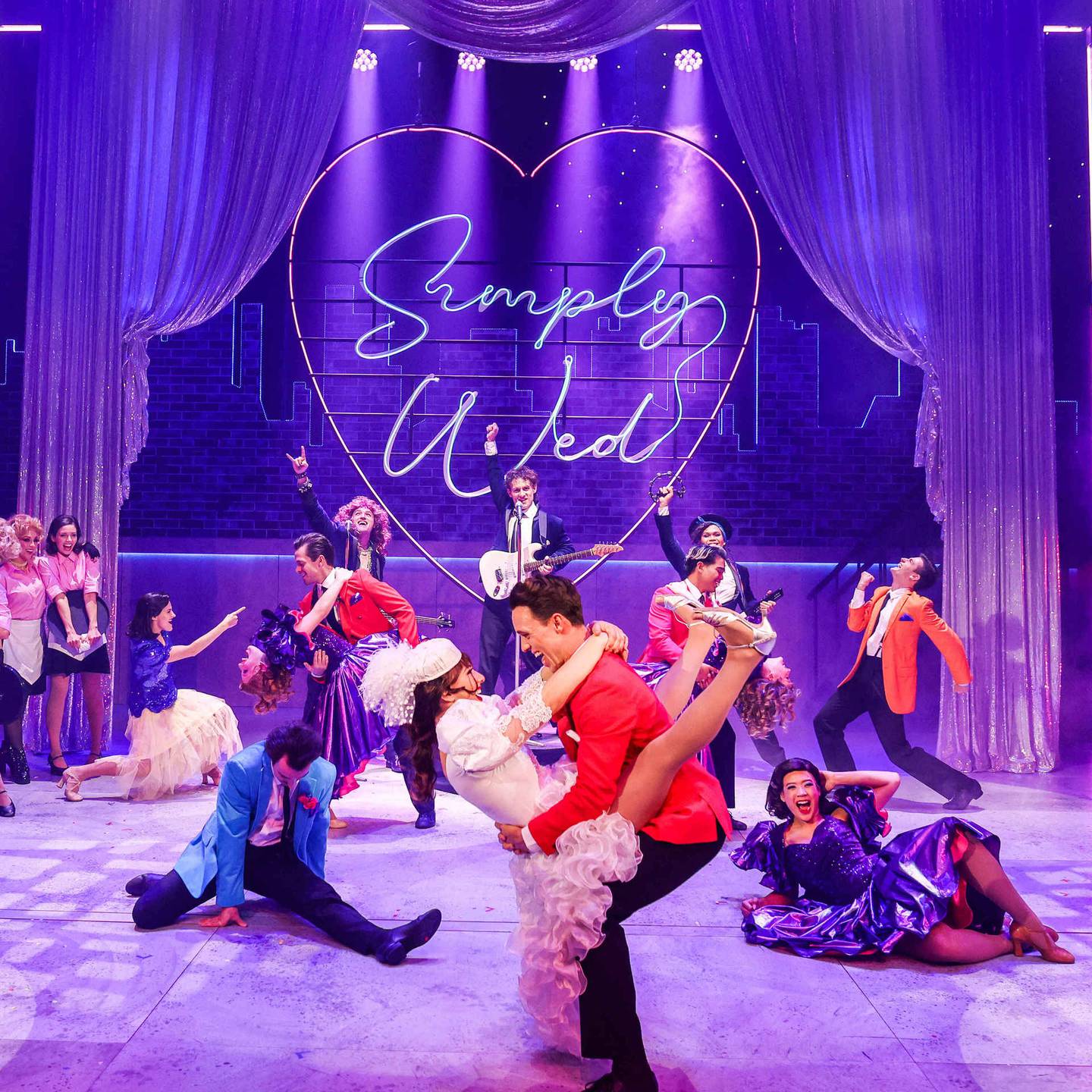 Producer David Venn says Auckland audiences can expect "the party of the year".

"It's such a joyful, nostalgic romp of pure rom-com fun."

The show will be one of the first music productions to tour from Australia to New Zealand since the travel bubble was announced. It will add to the musical delight for Auckland audiences - The Lion King musical opens at the end of June at Spark Arena and holds the record for the fastest-selling musical theatre show in NZ.

The limited season kicks off at The Civic on August 26. Tickets are on sale from Thursday, June 17. To go on the waiting list to snap up the best seats and find out more, check out weddingsingermusical.co.nz.