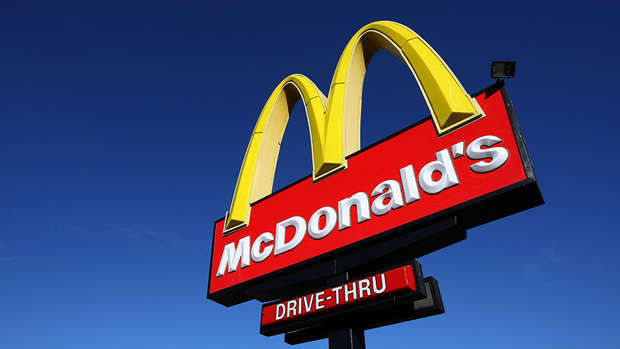 McDonald's New Zealand has launched a secret burger, but it still won't be visible on its menu.

The Salad Burger, which was launched last week, is available to order at the counter and the drive-thru, despite not being advertised.

However, the bad news for die-hard vegetarians is that the McDonald's Salad Burger is not a vegetarian burger option as the cheese contains elements of beef product in it. 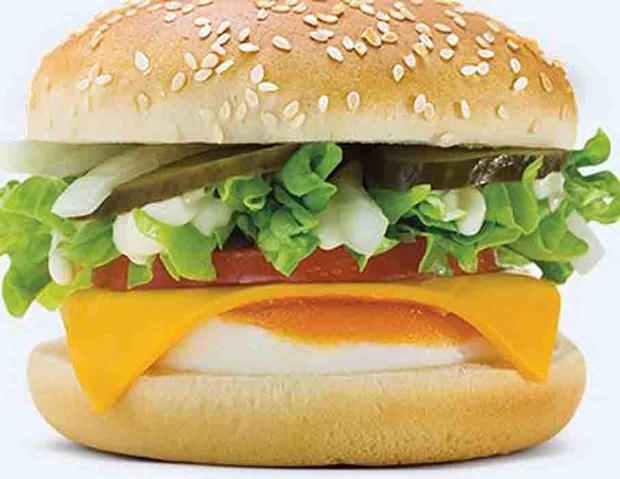 The launch of the Salad Burger comes just weeks after McDonald's released its McVegan burger in Finland.

There is hope the McVegan burger will be available across the globe if it proves popular in Finland.

The McDonald's New Zealand Salad Burger is expected to be rolled out gradually across the country.