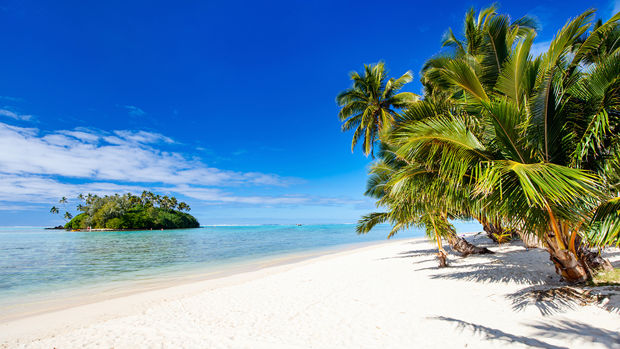 It’s looking like Kiwis are one step closer to getting an island holiday away.

There are hopes that a travel bubble with the Cooks Islands will be up and running before the end of this year.

A draft agreement has been drawn up to outline the health and border requirements for each country to meet for the quarantine-free travel, including how it will be implemented through measures like border and travel protocols.

Officials will verify the agreement within the next 10 days, New Zealand Prime Minister Jacinda Ardern said.

Phase two will be for director-general of health Dr Ashley Bloomfield and his Cook Islands counterpart to sign it off and to stress-test the system.

So it could still be months before both Governments give the official okay for Kiwis to travel quarantine-free to the island nation.

"The way that I would categorise the approach from Cabinet at the moment is 'caution'. We absolutely believe we have a duty to make sure we investigate it fully to make this arrangement possible, but we're moving very cautiously - we know what's at stake.

"It's not just our economy - it's also our health status as well."

Ardern wasn't willing to commit to a date the arrangement would be operational as there could be setbacks but said she expected another progress update in two weeks.

"We are giving those milestones just to give people those updates being done.

"It is not a simple exercise and it is one where we are exercising that caution because the last thing anyone wants is to reopen travel only to have it close down because it hasn't been done properly."

The system will be stress-tested before it's implemented to ensure testing, surveillance, contact tracing measures were strong enough in both countries. 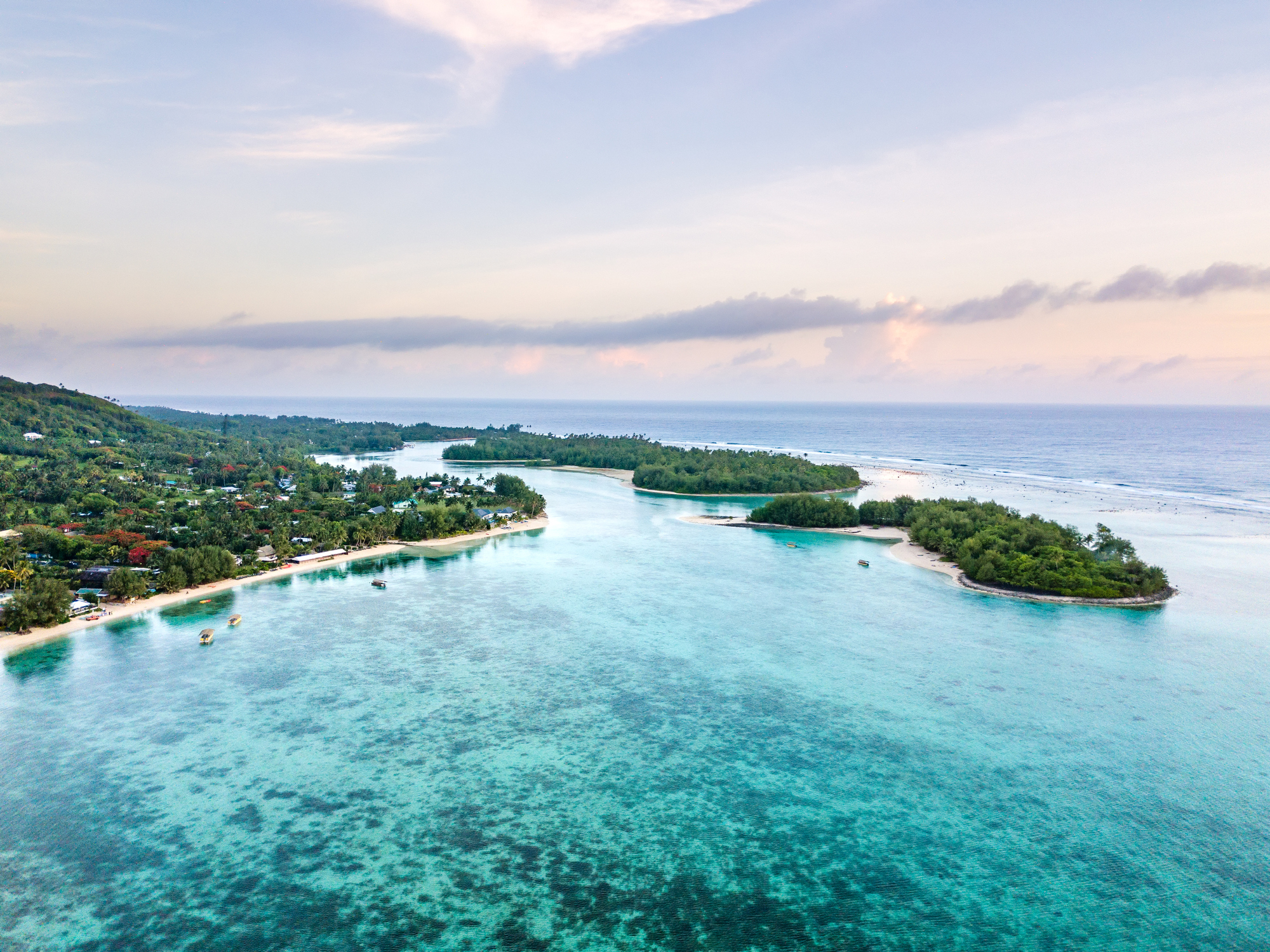 It's likely only New Zealand passport holders will be able to fly freely to the Cook Islands with other passport holders being eligible to travel there, but still subject to their visa conditions and requirements.

"But if all of the public health measures are in place, protecting New Zealand's tourism industry is not a reason to stop people with New Zealand passports being able to travel within the Cook Islands and New Zealand."

Ardern said airports would need to guarantee they could provide safe travel separate from other passengers.

But it's unlikely people will need to return a negative test before their trip to the Cooks.

"That's not at this stage the way quarantine-free was looking to work, but we are looking at health checks at the border and declarations at the border as part of that additional assurance.

"But the whole part of establishing this whole regime is assurance that both the Cook Islands and New Zealand are considered to be Covid-free but that doesn't mean we won't have extra stages of assurance."

New Zealand was "entirely focused" on establishing the travel bubble with the Realm countries as it has a responsibility to them, said Ardern.

Once that was in place it could be extended to other Covid-free countries like Fiji.

"We are still undertaking the foundational work for the Trans-Tasman travel arrangements but obviously that is still going to be some time off."

The draft arrangement also requires assurances about each country's borders to ensure they have the same rigour of the air borders, said Ardern.

Ardern said it had taken "considerable work" to get to this point.

Prime Minister of the Cook Islands Henry Puna said free movement between the countries was "vitally important to sustain economic and social connections".

"We are moving forward together with New Zealand in a way that balances economic and social needs with the importance of maintaining strong public health efforts in both our countries and co-operation with travel sectors to implement safe travel protocols."

The Cook Islands Chamber of Commerce recently said the country risked losing many young people to New Zealand if a safe travel corridor was not opened soon.

Chamber president Fletcher Melvin said tourism accounted for 85 per cent of the Cook Islands GDP last year, an industry that had evaporated with the arrival of the Covid-19 pandemic.

Melvin said if a travel bubble didn't open soon, young people would look to New Zealand for their future.

"We're going to have a lot of school leavers coming out of school that won't have employment opportunities and that's going to put a lot of stress on the system.

"That's one of the key areas that we are worried about, about losing our youth when the borders open," he said.

Just last week the Director-General of Health, Ashley Bloomfield, warned that a second wave was inevitable and that people need to be prepared to wear masks and yet the Government was talking about a travel bubble.

"Why do we have these mixed messages?" she said.

"Either we need to be concerned about a second wave of Covid-19 in which case where's it coming from because it's not organically grown in New Zealand. It's coming in from overseas if it does.

"And then we have this announcement today that they are going to possibly do something in December. I mean really? It's very strange?"

"There's no community transmission in New Zealand or the Cooks, but the PM still isn't able to announce a travel bubble.

"Either New Zealand still has the world's dumbest borders or Labour is politicising the situation.

"If the Government can't establish a travel bubble between two Covid-free parts of New Zealand, what can it do? The growing number of blunders at the border show Labour couldn't run a bath."