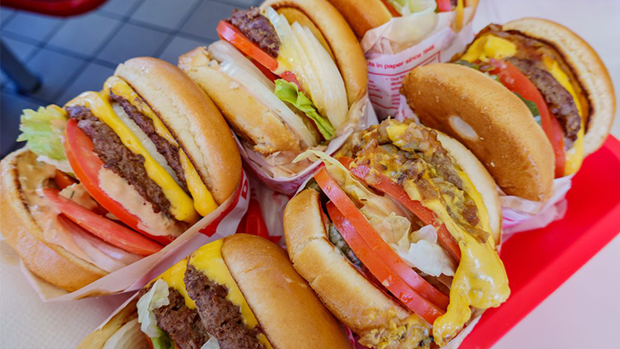 American fast-food chain In-N-Out Burger is set to hold a pop-up store in Auckland and it could mean the chain is heading to New Zealand for good!

Tomorrow's one-day event will run from 11am to 2pm at Portland Public House in the Auckland suburb of Kingsland.

"For those who have not yet experienced In-N-Out Burger, be sure to come and check us out at this special promotional event," the burger joint said in a local advertisement.

The chain is promising to serve its popular "Animal style", "double-double" and "protein style" burgers.

"It's quite an interesting strategy that these kinds of companies use," retail analyst Chris Wilkinson says.

"We know that brands like In-N-Out and Shake Shack are hugely aspirational in their markets, and [pop-ups] are a way of keeping the brand on radar with people and maintaining relevance in a market before they make the move."

Wilkinson also notes that this could be a case of the company "testing the market" to see if there's enough demand to warrant a permanent store or stores. 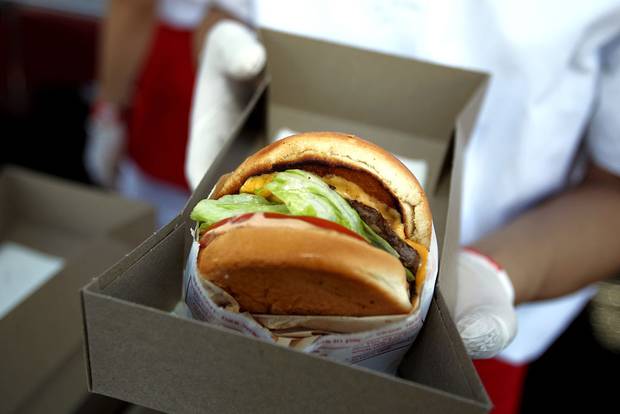 And with a mature and established fast food market, New Zealand is no doubt an attractive market for the family-owned burger chain which has a cult-like following overseas, said Wilkinson.

Wilkinson's pick is that In-N-Out could open its first New Zealand store within the Commercial Bay development in downtown Auckland, scheduled to open later this year.

Fingers crossed that becomes a reality!