The highly anticipated TV series, based on the award-winning book by Kiwi author Eleanor Catton is finally here.

The Luminaries is set to hit TV screens across the country this evening and we can’t wait to get into it.

Starring Himesh Patel (EastEnders, Yesterday), Eva Green (Casino Royale, Penny Dreadful) and Eve Hewson (Robin Hood, This Must Be the Place), is centred around the 1860s gold rush that took place around Hokitika on the West Coast of New Zealand’s South Island. 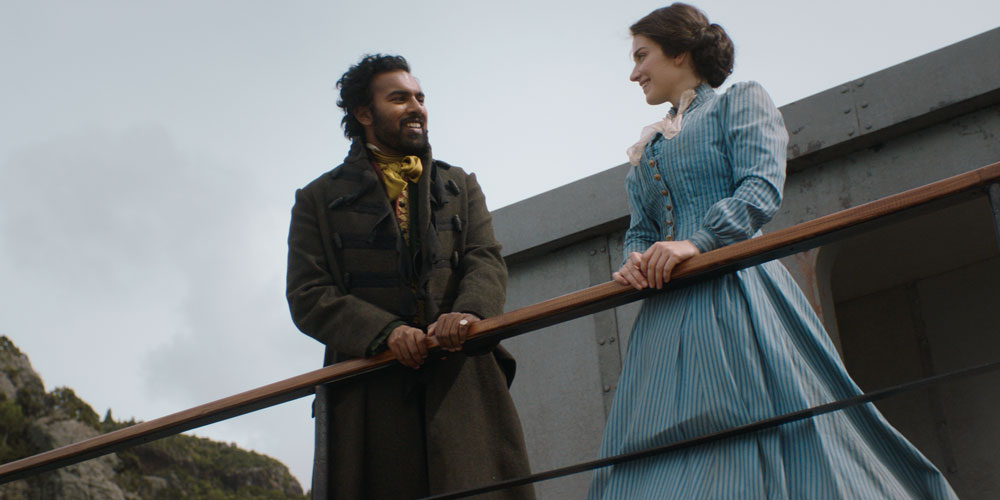 It sees two star-crossed lovers Anna and Emery get caught up in the devious scheme of fortune-teller Lydia. Things go from bad to worse for as Anna gets sucked deeper into an elaborate plot of blackmail, involving opium, gold, shipwreck, fraud, and false identity, which ultimately finds her framed for murder. 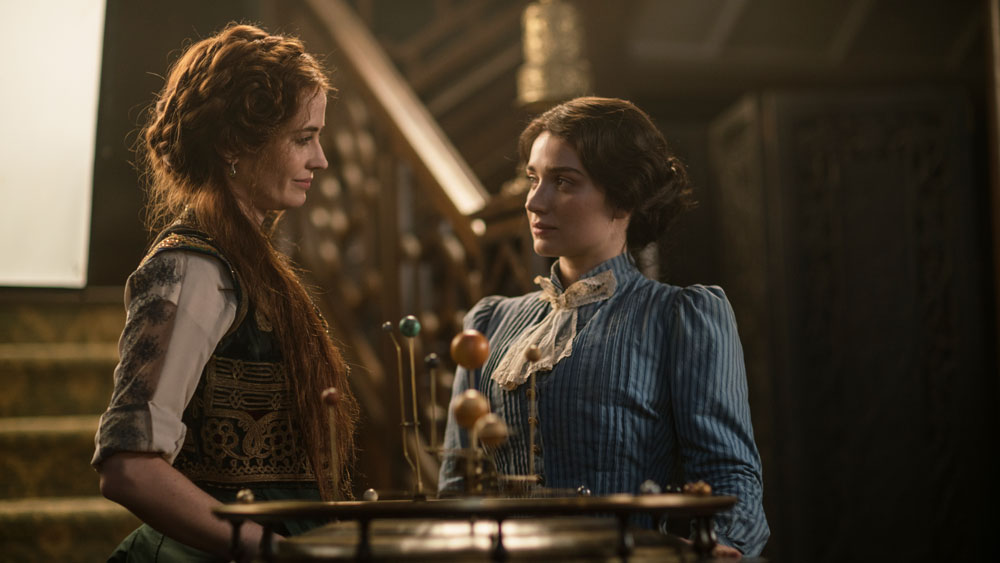 Not only was the show filmed entirely in New Zealand, but the screenplay for the six-part series was also written by Eleanor Catton.