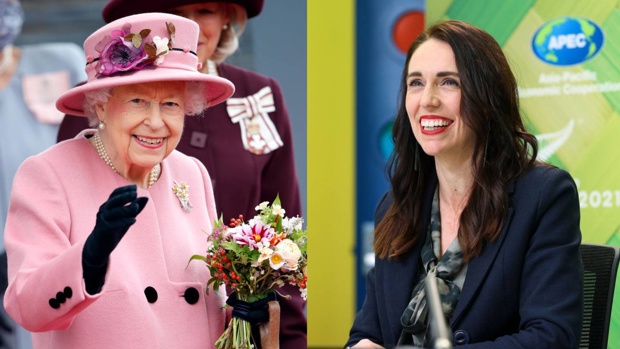 Every year, Forbes releases a list of the 100 most powerful women in the world - and this year Aotearoa's own Prime Minister Jacinda Ardern has been featured.

The wide-ranging list includes several female celebrities, CEOs and politicians who have made an impact in their roles over the past year.

New Zealand's PM Ardern made the list at number 34, ahead of Britain's Queen Elizabeth at number 70 and former Australian prime minister Julia Gillard at number 93.

It's not the first time Ardern has made the list. Last year, she came in at number 32 ahead of the Queen at number 46.

US vice president Kamala Harris came in at number 2, following author and philanthropist Mackenzie Scott - who also happens to be the ex-wife of Amazon's Jeff Bezos.

In May this year, Ardern came in at the top of the Fortune World's Greatest Leaders list in recognition of her work to eliminate Covid-19 in New Zealand in 2020.

While the list includes 40 female CEOs this year, there are two fewer heads of state than there were on last year's list.

And BioNTech cofounder and immunologist Özlem Türeci has made her debut on the list at number 48 for her role in leading the company's development of the mRNA Covid vaccine in partnership with Pfizer.

You can read the full list of recipients here.