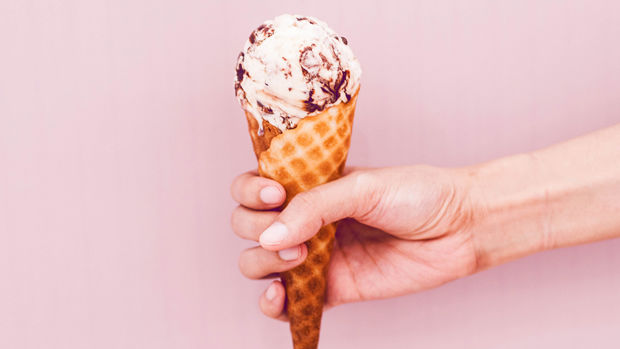 A trip to the supermarket will offer you countless flavour options when it comes to ice cream - but it turns out Kiwis prefer to keep it nice and simple.

Then 14 of New Zealand's favourite ice cream and gelato flavours from all over the country battled it out in this year's Ice Cream Awards, just in time for summer.

But it was the humble vanilla and the often controversial mint chocolate chip flavour that took out the title.

And the Formula Foods Supreme Boutique Champion gong was awarded to Lewis Road Creamery for their Double Mint and Dark Chocolate Ice Cream.

Chief judge Jackie Matthews said the trophy winners had "perfected all aspects of their product", from ingredients and recipes to packing and freezing. 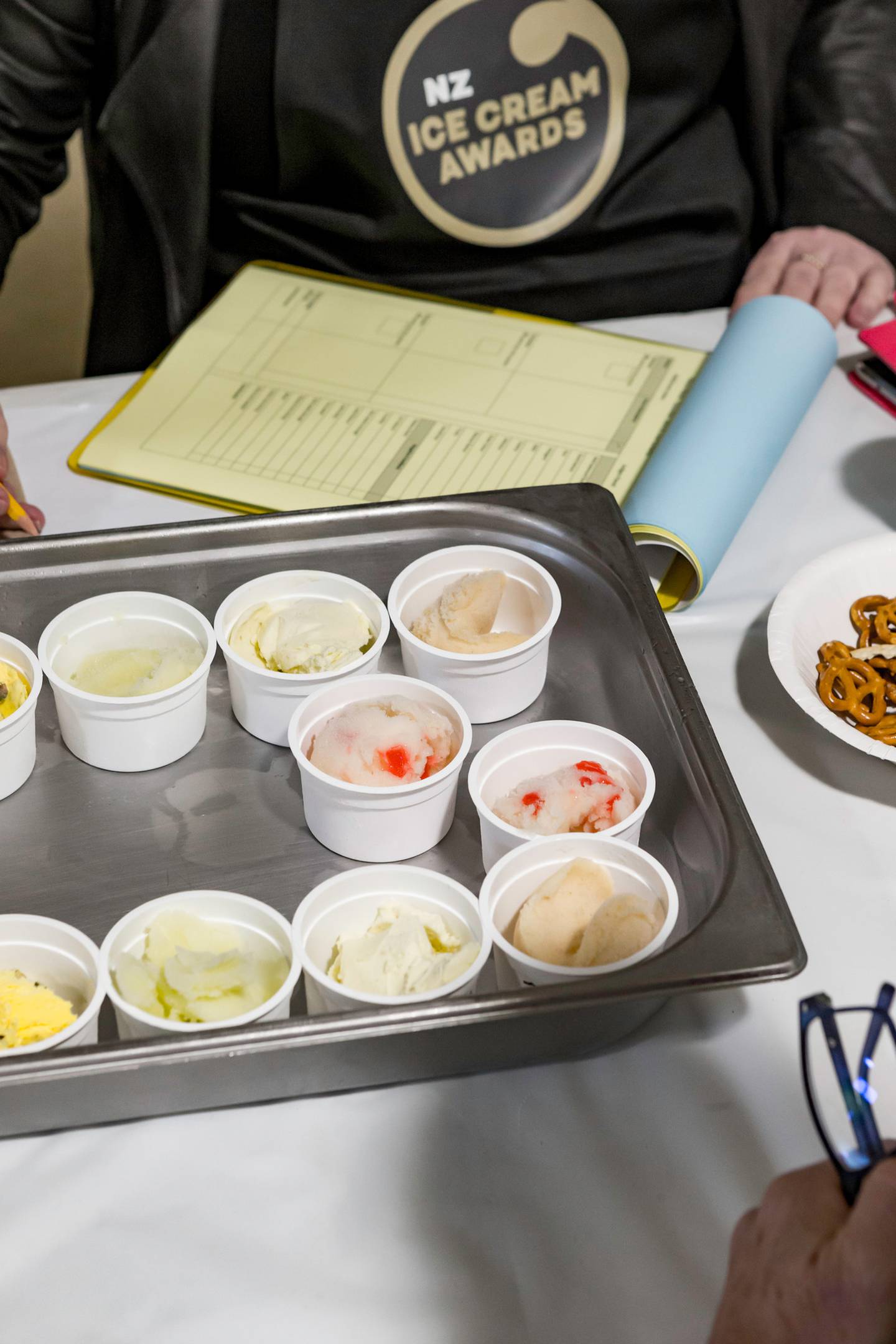 "It's the attention to detail in every aspect and bringing it together with the right balance which achieves excellence."

Much Moore, a family-owned company headed by Marcus Moore, has been concocting award-winning desserts for more than 30 years.

Last night, our Double Mint & Dark Chocolate Super Premium ice cream flavour took out the prestigious Supreme Champion award for a boutique manufacturer at the 2020 NZ Ice Cream awards.⠀⠀⠀⠀⠀⠀⠀⠀⠀ ⠀⠀⠀⠀⠀⠀⠀⠀⠀ When we re-visited our original ice cream range last year, we realised we could do better in our quest to make ice cream as it should be — creamier, more premium, delicately flavoured and simply the best tasting you could get.⠀⠀⠀⠀⠀⠀⠀⠀⠀ ⠀⠀⠀⠀⠀⠀⠀⠀⠀ We couldn't be happier to receive this incredible award which underscores our aim to create the best New Zealand dairy products possible! ⠀⠀⠀⠀⠀⠀⠀⠀⠀ ⠀⠀⠀⠀⠀⠀⠀⠀⠀ #SupremeChampion #NZIceCreamAwards

Not everyone loves a scoop of mint chocolate chip, but Lewis Road's version must have done something right to take out the award for Supreme Boutique Champion.

"The flavour was fresh peppermint with a hint of spearmint, perfectly balanced with chocolate flakes. Rich and creamy, it had a lovely chocolate melt."

Peter Cullinane started Lewis Road Creamery in his kitchen in 2012. It's recently been wholly purchased by Southern Pastures.

Another stand out was the Pacific Flavours and Ingredients Kids' Choice Champion, judged by 10 Year 7 students from Auckland Normal Intermediate. They chose Talley's Blueberry Ice Cream.

And in a first for the NZ Ice Cream Awards, two People's Choice categories were included. Both awards were taken out by Hamilton's Duck Island Ice Cream for its Fairy Bread ice cream flavour and its Hamilton East shop named the People's Choice Favourite Scoop Store.

The Ice Cream Awards have been held in New Zealand since 1997. Owned and run by the NZ Ice Cream Manufacturers Association, it's the only national ice cream, sorbet, gelato and dairy-free dessert competition.