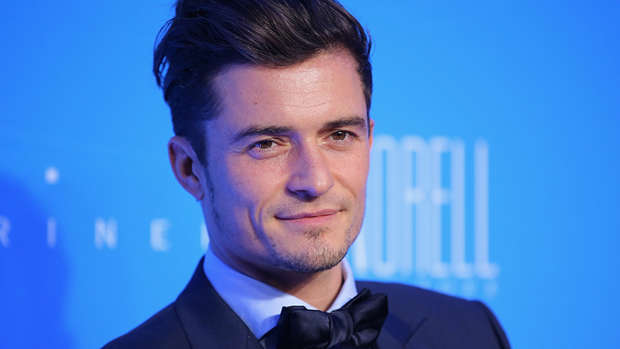 Orlando Bloom got a tattoo of his son's name in Morse code, unfortunately, it was misspelt.

The 43-year-old actor took to Instagram to show off his new forearm piece in tribute to his nine-year-old son Flynn - who he has with ex-wife Miranda Kerr - and after many fans posted in the comments under a snap of the inking to point out that the code was wrong, the tattoo artist admitted there was a dot missing.

The black body art also features the movie star's son's date of birth and the time he was brought into the world in January 2011.

new #tattoo can you guess who?

Orlando captioned the post: "new #tattoo can you guess who? (sic)"

And the tattooist - whose Instagram handle is @balazsbercsenyi - posted another snap of the ink, and added: "A beautiful reminder for @orlandobloom of his son and yes, a dot is missing, we know, it will be fixed :) (sic)"

Thankfully, the Pirates of the Caribbean didn't have to wait too long for the tattoo to get fixed, sharing a new photo of the redone tattoo on Instagram this morning.

"Finally, dot it right!" the star wrote alongside a photo of his amended tattoo. "How do you make a mistake like that? #pinterestfail (read the small print)."

The 36-year-old Australian model married Snap Inc. CEO Evan Spiegel in 2017 and the pair have children Hart, 21 months, and son Myles, who was born last October.

Orlando is engaged to marry pop superstar Katy Perry - who he popped the question to last Valentine's Day.