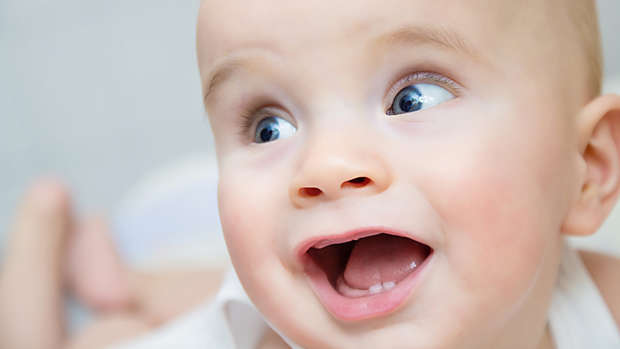 It’s something that only happens in vampire novels: finding a fang in your baby’s mouth.

But that’s exactly what happened to Tara O’Brien, the mother of an 11-week-old baby Oscar.

And what's scarier is it grew overnight! 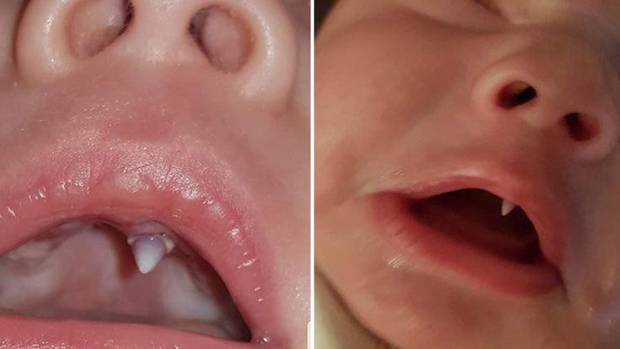 Tara first noticed the sharp tooth after her baby boy wouldn’t stop crying when she went to feed him one morning.

The mother rushed her little one to the hospital and eventually the fang was removed by a dentist. 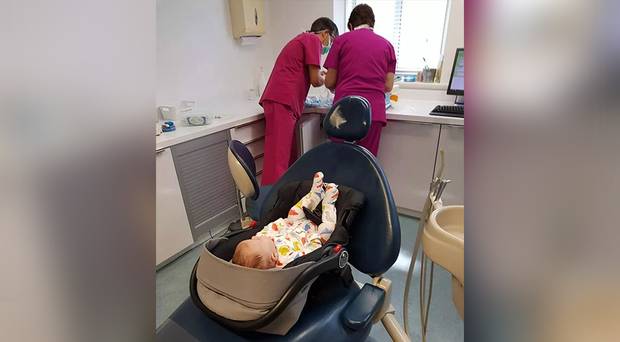 "We got an appointment and brought him in. I had to hold him and hold his arms down while they took the tooth out," she told the Irish Mirror.

"We were terrified at first but now we're seeing the funny side," Tara continued. 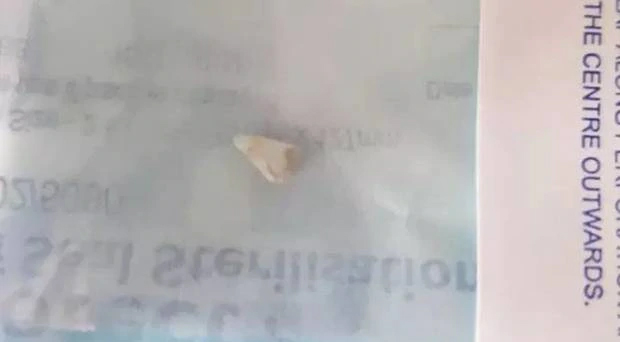 "Me and my husband were laughing about it, it's mad - especially at this time of the year."

Jeepers! That would be a frightening find.